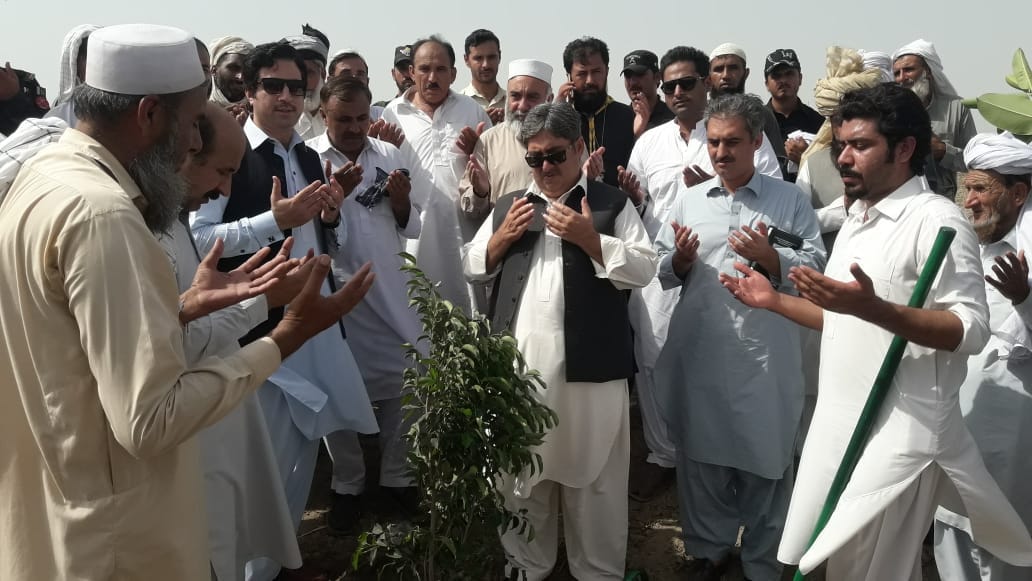 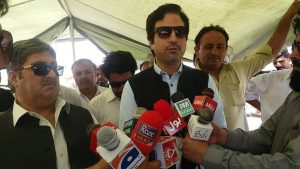 Later, talking to reporters, Jabbar said that the drive was part of ‘Naya Pakistan, Green Pakistan’ launched by the federal government under which around 0.2 million saplings have been planted in the district. He said that 0.3 million more saplings would be planted in near future to contain environmental changes taking place in the province.

The deputy commissioner said that civil society, teachers and students all would be involved in the drive and they would be sensitized about the importance of a tree for survival of humans and animals.