Only 10 days are remaining in the Eidul Azha, but the government hasn’t lifted ban on supply of cattle to Afghanistan. The cattle traders are expecting that ban will stay this year due to coronavirus.

Sohail Khan, a cattle trader from Bajaur, said he used to take cows and buffalos to Afghanistan and bring sheep and goat on a permit from the government, which needed to be renewed after every three days. He said the government hasn’t allowed cattle trade across the border so far and supply of cattle is closed from Torkham and Chaman borders. 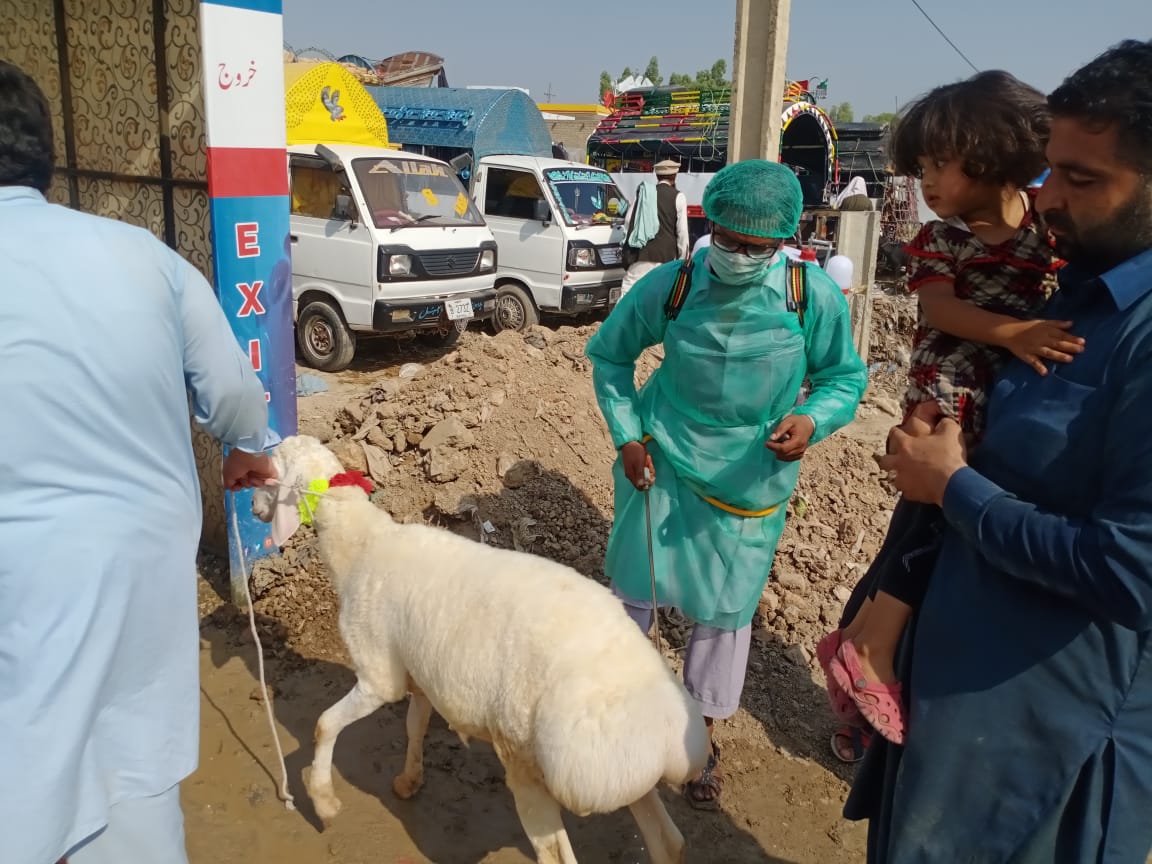 Sohail Khan said small businesses are automatically affected when large businesses are affected. He said the supply of sacrificial animals to the markets start one month ahead of Eidul Azha. He said no sheep are coming from Afghanistan which means that prices will be on higher side in Pakistan, particularly in Khyber Pakhtunkhwa. However, he said the prices of large cattle are expected to be on lower side due to ban on supply to Afghanistan.

Supply of cattle from Punjab to KP

According to an estimate of the KP Livestock Department, sacrifice of about 1.4 million animals is expected in KP this year. About 80 percent supply of these animals will be from Punjab.

Veterinary Officer Dr Fawad Ahmed said there is no need of brining cattle to KP from anywhere because the province has its own abundant supply. However, he said, there is a trend in KP that 80 percent sacrificial animals are brought to the province from Punjab every year, and the same is expected this year. He said mostly buffalos and oxen are brought from Punjab to KP.

The government has introduced special standard operating procedures (SOPs) under which entry to cattle markets without facemasks will not be allowed. Every cattle market will have the facilities of hand-washing and sanitizers, social distancing rules will be observed and customers will be advised to avoid unnecessary gatherings. 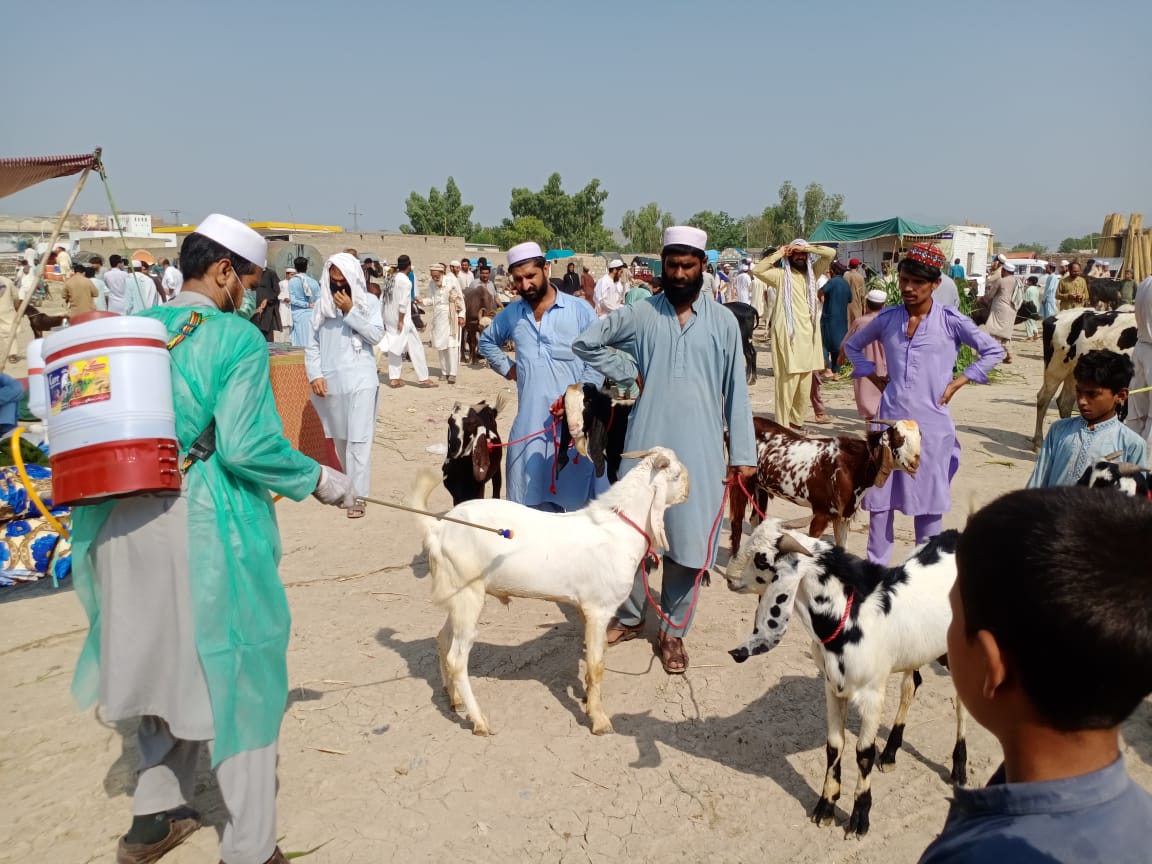 Dr Fawad Ahmed said it’s the responsibility of the LG government to determine sites for the cattle markets. He said cattle markets will become regular 10 days ahead of Eid which will be set up outside the cities and where only sale and purchase will take place.

He said it was discussed during recent meeting with the chief secretary that although the contractors have paid fee for one year for cattle markets, but these will have to be shifted outside the cities due to coronavirus, therefore, the contractors must be convinced in this regard. He sites for the markets outside the cities have not been finalised yet. He said entry and exit routes of the markets will be specified once the sites are finalised.

Dr Fawad said the meeting also gave the responsibility of arranging fodder for cattle to Livestock Department. However, he said, it wasn’t decided how this arrangement will be made.