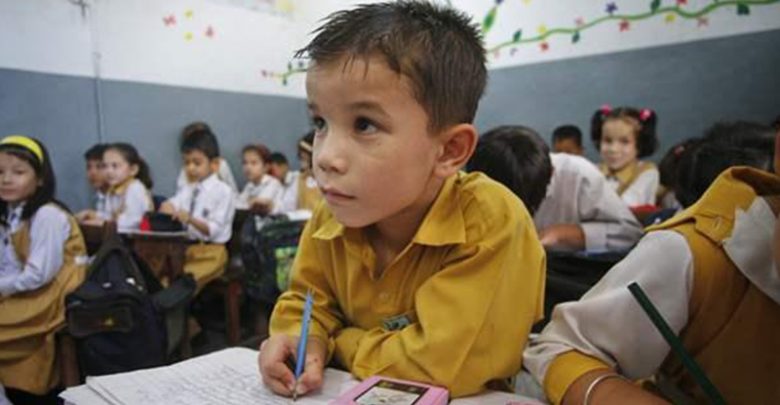 LAKKI MARWAT: A child was killed and another was critically injured in a firing incident over an old enmity in Lakki Marwat on Tuesday.

Police said the students of third grade were going home from school in the afternoon in Dalaki Harama area in the jurisdiction of Tajori Police Station when three armed men opened fire on them. A 12-year-old child Zakirullah died on the spot in the firing, while 10-year-old Habibullah sustained critical injuries. He was taken to hospital where his condition was stated to be serious.

Police said there was old enmity between the families of the victim children and those who opened fire on them. The accused had asked these children several times not to use the street near their house while going to school, but the children still used the same route.

Police have filed a report against three accused, Kamran, Balqiaz and Seramin and are conducting raids to arrest them.