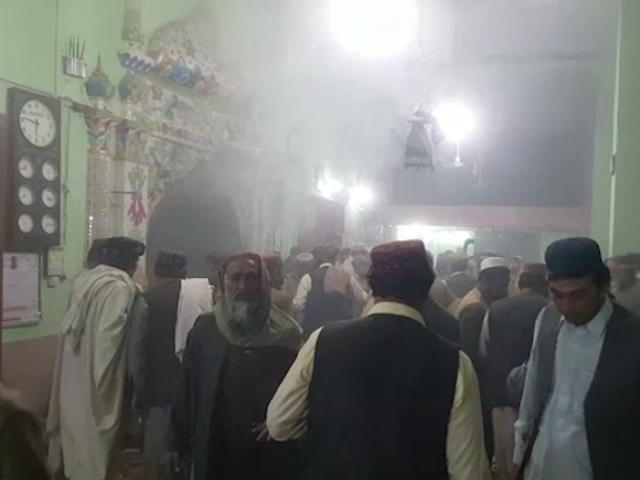 CHAMAN: A blast inside a mosque in Chaman district of Balochistan on Wednesday evening injured at least 10 people, including the prayer leader.

Police said the blast took place at Eidgah Qadeemi Masjid, near the Pak-Afghan border, while the faithful were offering Maghreb prayer. The explosion was caused by an improvised explosive device (IED) hidden inside the mosque.

Law enforcing agencies personnel cordoned off the area after the blast and the injured were taken to Civil Hospital. The hospital sources said the condition of the injured persons was out of danger.

No group has claimed responsibility for the blast so far. The blast happened on a day when the nation was celebrating Eid Miladun Nabi (Peace Be Upon Him). Strict security measures were taken in the city in connection with the Milad processions.