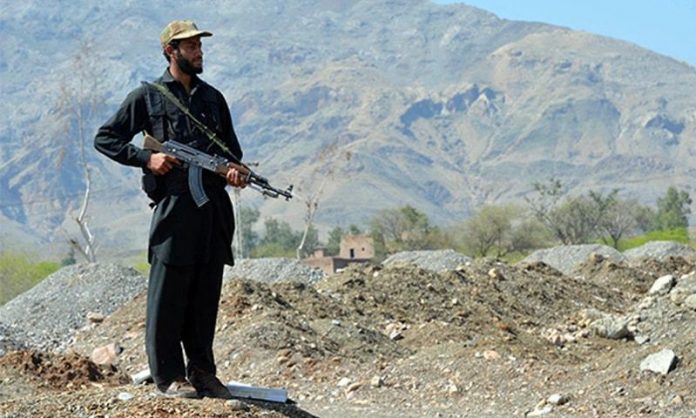 BARA: Ten police personnel, who were continuously absent from duty from Dwatoi and Mehroban check posts in Tirah area of Khyber tribal district, have been dismissed after legal procedure.

The district police chief told TNN that the police system in Khyber district is being strengthened with discipline and hard work. He said the system of self-accountability is paramount in ensuring discipline and rule of law. He said those personnel who perform their duties with honesty will be honoured and those not taking duties seriously will face departmental action. He said no institution can be strengthened without accountability.

The district police chief said establishment of peaceful environment and protection of lives and properties of citizens is the top priority and duty of police. He said negligence in performance of duties will never be tolerated. He said the doors of police are open for citizens round the clock to serve them.

The DPO said the problems of transporters, traders and general public at large will be resolved on priority basis. He said police will make efforts for reducing problems of citizens and bringing positive change in their lives by providing a secure environment. Dr Muhammad Iqbal said the complaints of the people in the police stations will be addressed on timely basis and no injustice will be committed with any person.

About crimes in Khyber district, he said most cases are about narcotics.

The DPO said as many as 3,850 personnel of Levies and Khassadar forces have been integrated into KP Police and 109 more officials will be integrated soon. He said there are 327 vacant posts of policemen in Khyber on which the recruitment process will begin soon. He said there will be single criteria for appointments and that is merit.

Dr Iqbal said traffic system has been improved in the bazaars of Khyber within a limited time.