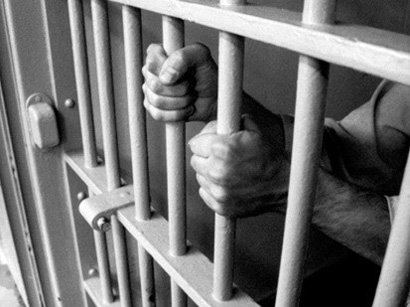 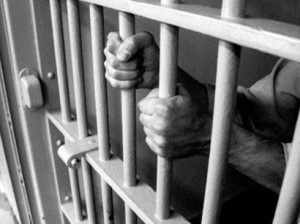 On the other hand, the security forces have also released those people who had been arrested for violation of curfew.

In another development in Abbottabad, Judicial Magistrate Talha Muhammad visited the district jail and released 63 prisoners involved in minor cases, to enable them to celebrate the Eid festival with their relatives.