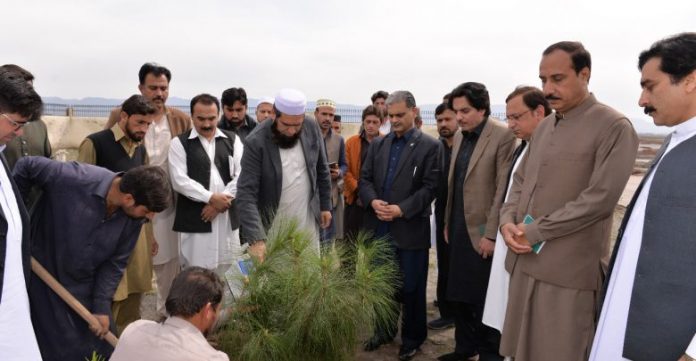 About 300 employees of the Housing Ministry took part in the plantation campaign and met the target of planting 10,000 trees in one day. Dr Amjid Ali said on the occasion that the process of tree plantation is going on with rapid pace under the Clean and Green Pakistan program. He said 10,000 trees have been planted in Jalozai within a single day. Over all, he said, 25,000 saplings will be planted in different housing schemes in Khyber Pakhtunkhwa.

The minister said tree plantation is a symbol of clean and healthy atmosphere, therefore, tree plantation must be encouraged and cutting must be avoided at best. He said the provincial government has planted more than a billion trees under the Billion Tree Tsunami project in KP which has cast a visible impact on the overall environment of the region. He said the proportion of forests must be increased further to reduce soil erosion and improve the environment and reduce the overall impact of climate change which has particularly affected our region. 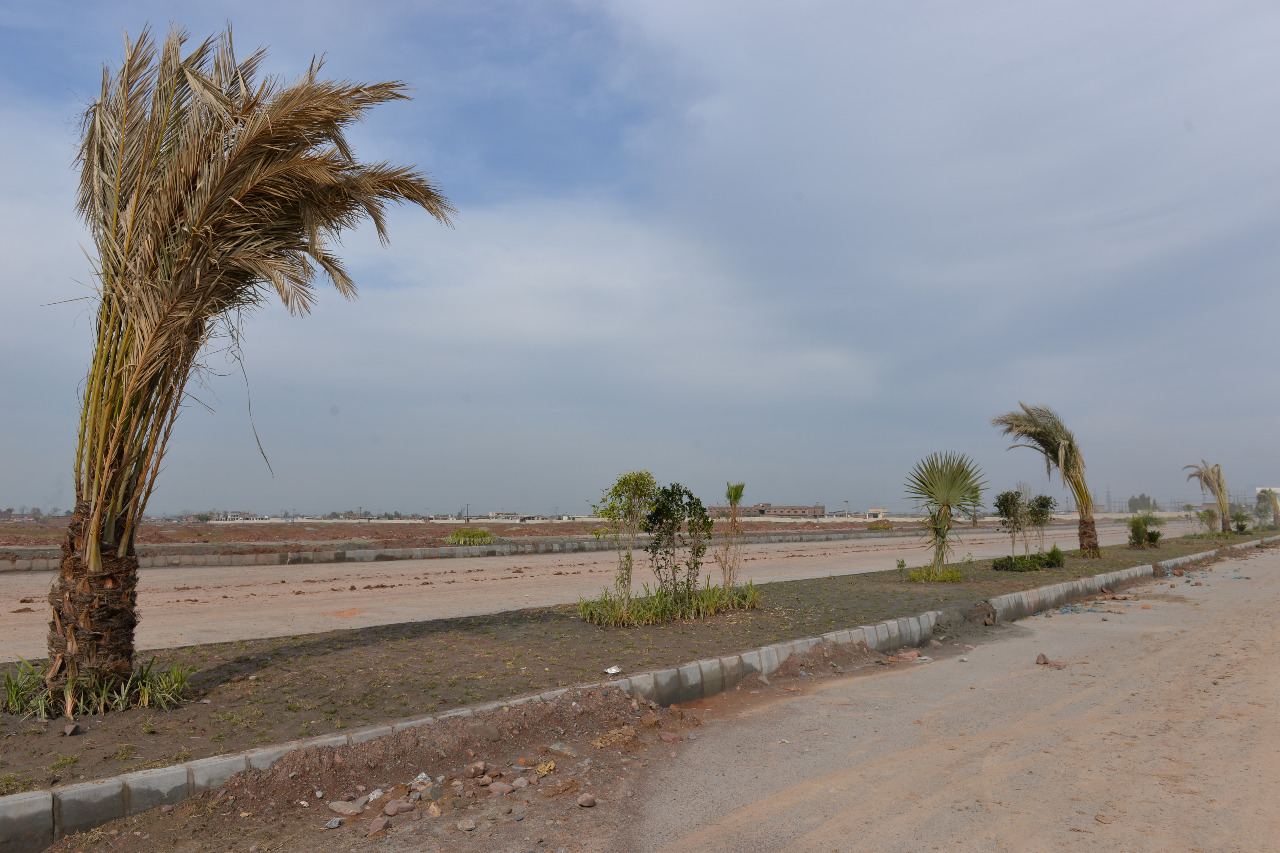 Dr Amjid said the impact of climate change is getting worse due to increasing tree cutting in the world. He said Pakistan has realized this challenge and tackling this by planting more and more trees. He said after successful Billion Tree Tsunami project in KP, now the Pakistan Tehreek-e-Insaf (PTI) government in the Centre has launched 10 Billion Tree Tsunami project at the federal level which will drastically change the environment of the country and save it against climate change impacts. He urged the people to fully participate in the spring plantation campaign by planting maximum trees as it is the only solution to tackle the environmental hazards.

The representatives of the real estate also participated in the plantation campaign in Jalozai and announced to plant 5,000 additional trees in the housing scheme. The minister was given briefing by the Housing Ministry officials about the Jalozai Housing Project. He was told that construction work on the scheme has almost completed and work on the grid station will commence soon. The minister expressed satisfaction over the ongoing work and said all the related projects must be completed within stipulated time.