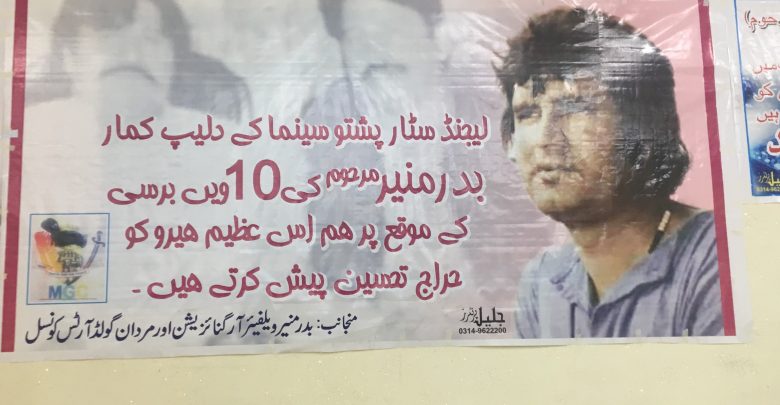 MARDAN: A ceremony was arranged at Mardan Press Club on Wednesday to observe the 10th death anniversary of legendary Pashto actor Badar Munir.

Asif Khan said that he had spent most of his life with Badar Munir and learnt a lot about acting from him. He said Badar Munir was a born actor and he had no replacement.