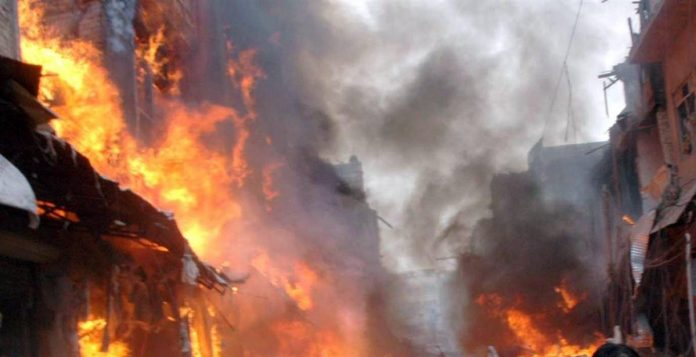 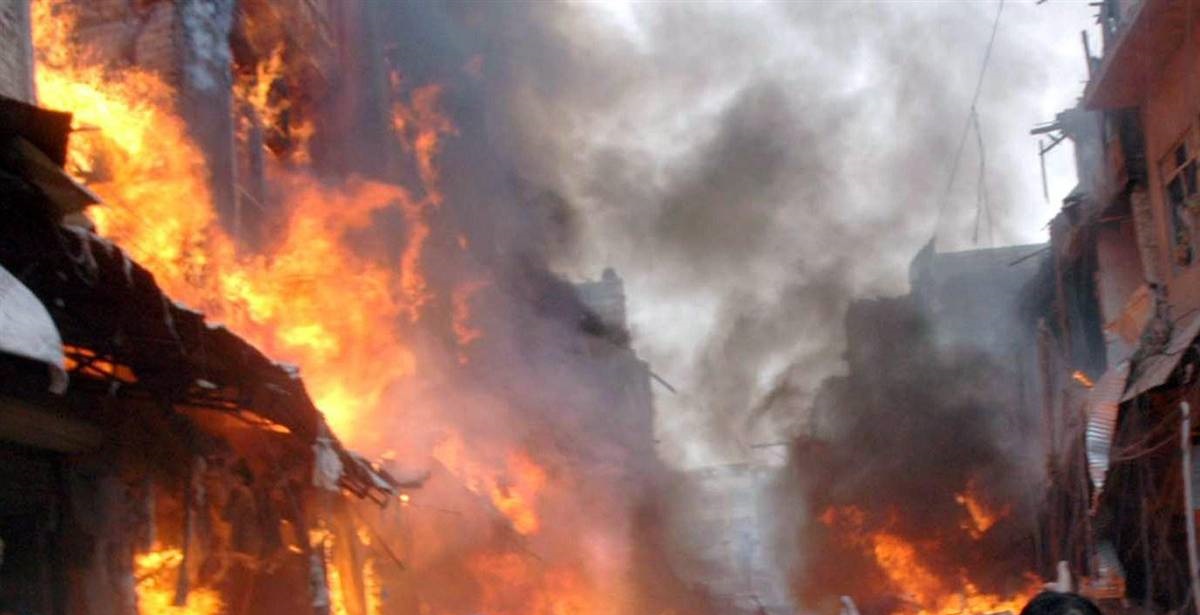 KALAYA, November 25: Around 11 people have been injured in two separate blasts at Darra Adamkhel and Orakzai Agency.

Administration of the Frontier Region (FR) Kohat says that an arms industry caught fire in Akharwal, leading to a sudden explosion. As a result, seven people got injured. The authorities said they are unaware of the reason behind it.

Meanwhile, four people have sustained injuries when a Shia demonstration was targeted in Nandoki area of Orakzai Agency.