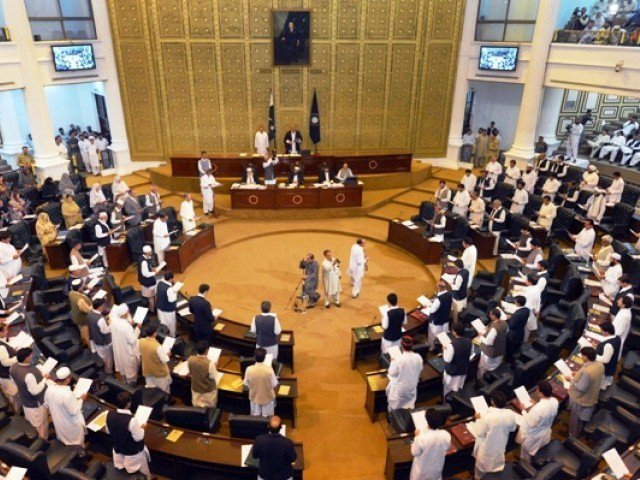 PESHAWAR: An eleven-member cabinet of Khyber Pakhtunkhwa was sworn-in in Peshawar on Wednesday.

The oath-taking was earlier postponed twice due to differences within the ranks of the Pakistan Tehreek-e-Insaf (PTI) over the distribution of portfolios.  On Tuesday, the PTI MPA from Bannu Shah Muhammad Khan went public with his dissent and refused to accept the position of adviser to the chief minister. Unhappy over continuous negligence by party leadership, he said the PTI provincial leadership has ignored elected members of party from southern districts.