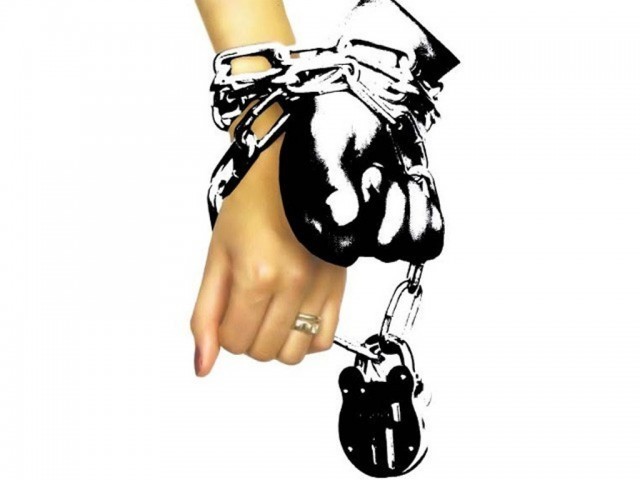 CHARSADDA: Charsadda Police on Thursday recovered an 11-year-old girl being given as Swara (compensation to settle dispute) in Khanmai area.

TNN correspondent reported that Charsadda Police received information that Zahidullah and daughter of Abdullah were accused of having illicit relations after which the matter was decided through a local Jirga. The Jirga decided that Abdullah’s daughter will be given in marriage to Zahidullah, while a 11-year-old daughter of Gul Afzal will be given to Rehman, a son of Abdullah, as Swara to settle the dispute between the two families.

District Police Officer (DPO) Irfanullah Marwat took notice of the incident and formed a team to investigate the matter and arrest the culprits involved in the criminal practice. A case was filed against the accused, who narrated the whole story during interrogation. Hence, the life of a little girl was saved with timely action by the law enforcers.

One dies in Torghar accident

One person lost his life and four others, including a woman, sustained injuries in a traffic accident in Torghar on Thursday.

Police said a jeep was travelling from Jadba to Arnel when it plunged into a ravine due to poor condition of the road. The injured persons were initially shifted to Basic Health Unit Jadba from where they were shifted to Abbottabad due to their critical condition. One of the injured succumbed to his injuries while being shifted to hospital.

Meanwhile, a woman was injured when a pistol accidently went off in Swat.

A child was playing with a loaded pistol in Mala Sur area of Matta tehsil when it went off and the bullet hit his mother.

The injured women in both incidents were taken to hospital.

In Mardan, the husband of a woman turned out to be the actual killer of the woman, rather than the person nominated by the husband in the FIR.