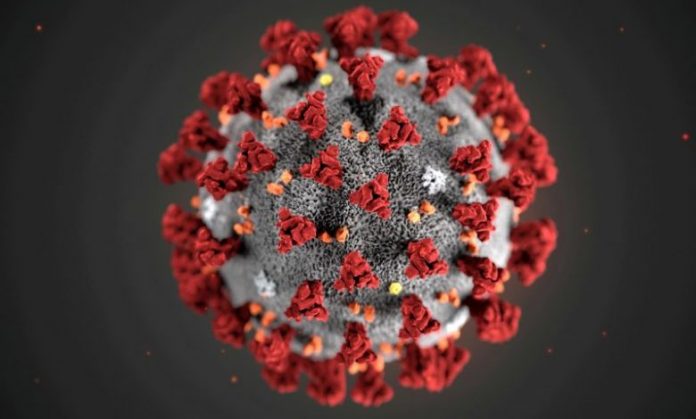 PESHAWAR: The Khyber Pakhtunkhwa government Friday confirmed detection the Indian and the South African variants of coronavirus in Peshawar.

KP Health Secretary Syed Imtiaz Hussain Shah said Indian variant of coronavirus was found in one patient, while the South African variant was found in two patients. The health secretary said these three patients had arrived in KP from the United Arab Emirates. He said the three infected persons belong to Peshawar. He said a test for corona was performed on these persons at the time of their arrival from abroad and samples obtained from them were sent to Islamabad for testing.

Imtiaz Hussain Shah said the patient infected with the Indian variant was 41 years old, while the other two patients, infected with the South African variant, were 18 and 38 years old, respectively. Both the variants have the potential to spread rapidly and are dangerous. The health secretary urged the masses to strictly follow coronavirus standard operating procedures (SOPs).

Peshawar is by and far the most affected district of Khyber Pakhtunkhwa from coronavirus due to influx of people from other districts and other parts of the country as well as from abroad.

KP has recorded 326 coronavirus cases and 10 fatalities during the last 24 hours. The province’s caseload has increased to 134,072 and the death toll has risen to 4,135. Balochistan has reported more 113 corona cases.

According to latest data provided by National Command and Operation Centre (NCOC), 1,923 more cases were reported in Pakistan during the last 24 hours which has taken the nationwide tally of reported cases to 930,511.

During the last 24 hours, Pakistan reported 83 deaths after which the death toll reached 21,189. As many as 860,385 people have recovered from the virus in the country so far with active cases recorded at 48,937.