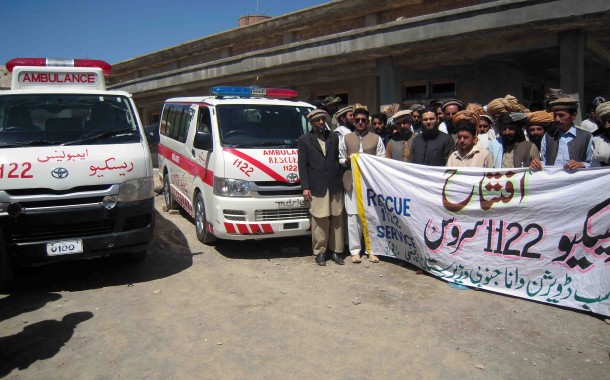 The service was inaugurated by Assistant Political Agent at Wana, Mehboob Ali Achakzai. Mr Achakzai said at a ceremony that initially the FATA Secretariat had given two ambulances for emergency services to public. He added that fire brigade would also be provided to Wana soon.

A tribesman of the area said, “We used to face problems in emergency situations. Hopefully, this service will give people timely assistance when needed.”