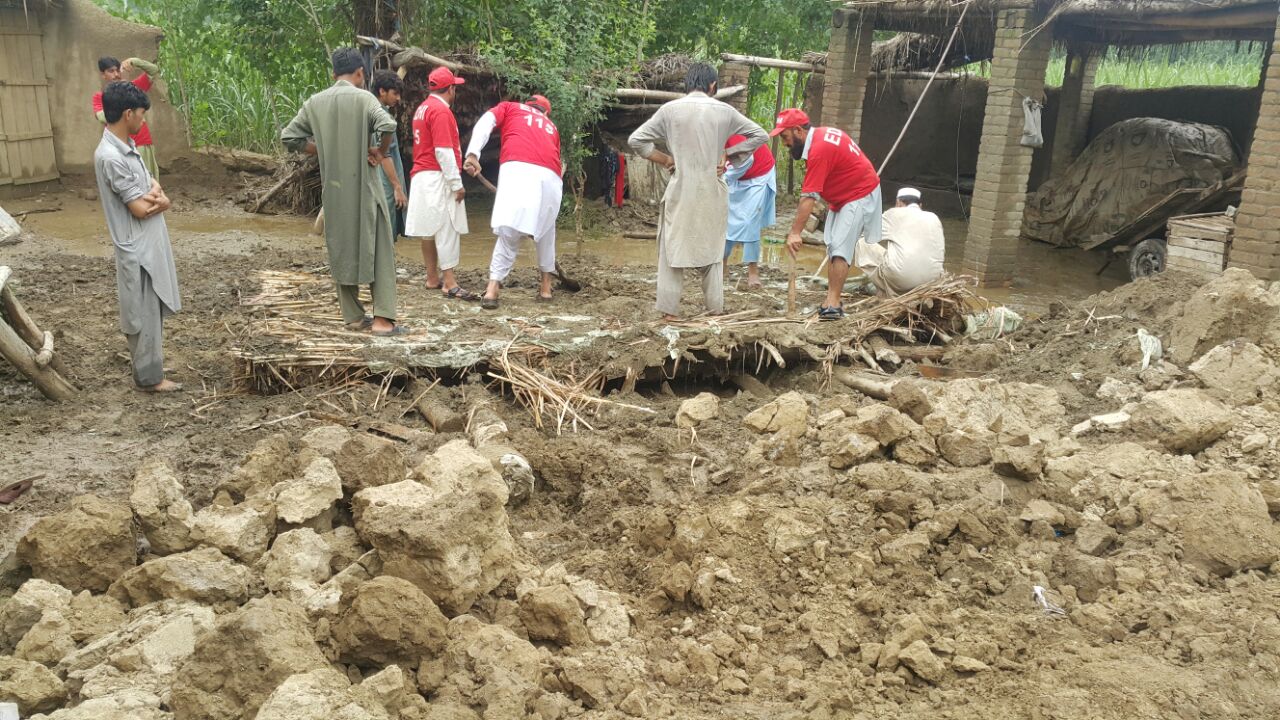 PESHAWAR: The Provincial Disaster Management Authority (PDMA) has issued its detailed report about damages during recent rains in Khyber Pakhtunkhwa.

The report said that 12 people, including three children and two women, lost their lives in the incidents of roof collapse and floods and 22 others sustained injuries. Cattle were also killed due to flash floods.

The report said that two women and a man were killed in Bajaur tribal district, while a house was damaged partially. In Buner, one child lost his life and two cattle were also killed in rain-related incidents. Eight houses and shops were also damaged partially. One person lost his life in rain-related incident in Malakand, while in Lower Dir, a child was washed away in flash flood.

The PDMA said that on the directions of Chief Minister Mehmood Khan, directions have been issued to the district administrations of affected areas to immediately help the affected people. It said work on restoration of roads and electricity system damaged due to rains and floods is also continuing with a rapid pace. The report mentioned that the water level in Kalpani Canal is reducing gradually.

Officials said the PDMA had issued a communiqué to all the district administrations on August 06 in which warning of damages was issued and all the concerned departments were asked to stay alert to be prepared for any emergency situation. The control room of the PDMA is open round the clock which can be informed about any emergency situation on its helpline 1700.

The Metrological Department has predicted more rain in some parts of Khyber Pakhtunkhwa during the next 24 hours due to which weather will remain pleasant.