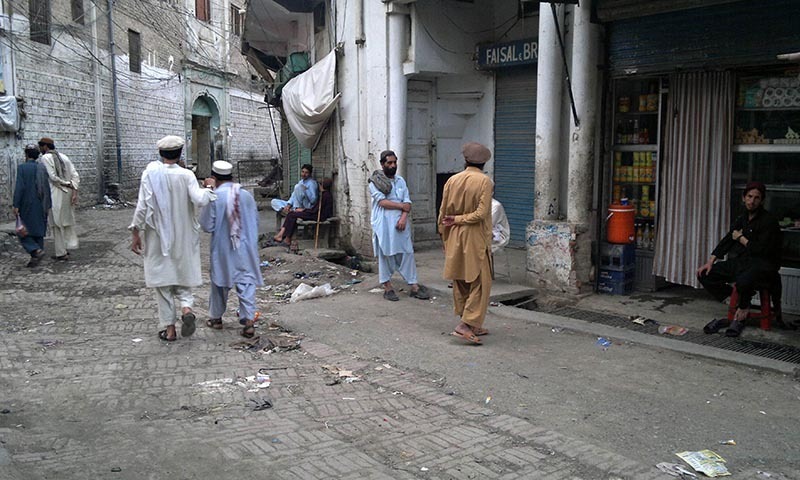 MIRAN SHAH, 7 November: Around 12 persons were injured on Tuesday in clash between two tribes in Miran Shah, heaquarters of North Waziristan.

The political administration said that the clash broke out between the two groups one led by Malik Muhammad Ilyas and another by Sher Ali.

The officials said that both groups used axes, daggers and spears in the clash that broke out over land dispute.

The officials said that injured were shifted to District Headquarters Hospital where the doctors said two of them were in critical condition.