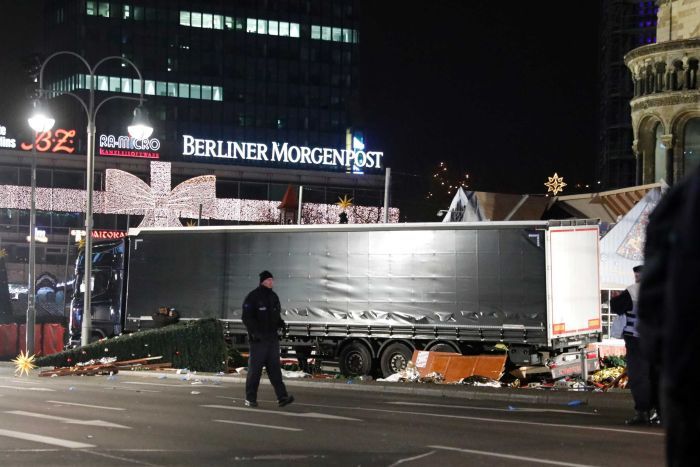 PESHAWAR, 20 December: At least 12 people were killed and 45 others injured after a truck barrelled into a packed Christmas market in Berlin, the capital of Germany on Monday night.

Eyewitness said the driver intentionally drove the truck over the people and it was a terror attack. However, the German interior ministry said it was possibly a traffic accident and further investigation is underway.

Police said the truck was owned by a delivery service company the owner of which hails from Poland. The owner said he lost contact with the truck when it went out of Poland’s jurisdiction. Police suspects the truck might have been snatched before running it over the crowd. The suspected driver of the truck has been arrested.

Security of Christmas markets in Germany has been enhanced after the incident.

In a similar incident, 84 people were killed in Nice city of France in July.