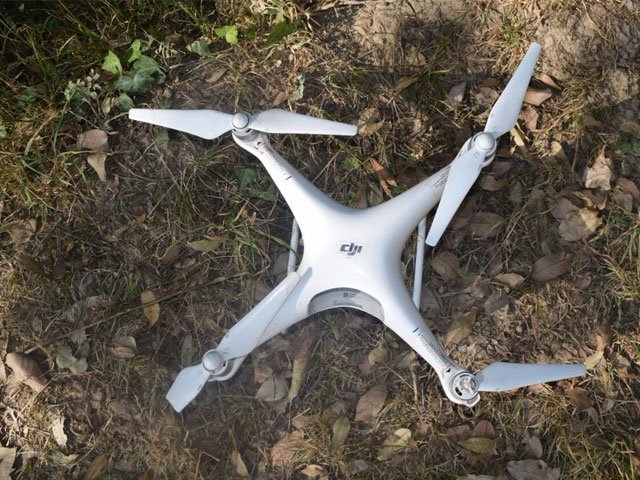 PARACHINAR, 20 October: At least 12 militants were killed as US pilot-less drone carried out yet another missile attack in Afghanistan’s Paktia province on Friday, official sources said here.

According to official sources, it was the fifth attack in as many days carried out by the US drones in Paktia province, adjacent to Pakistan’s Kurram tribal agency.

The sources added that US drones fired missiles on six hideouts of militants in Khushkaram area near the Pak-Afghan border.

More than 40 people including Jamaat-ul-Ahrar chief Umar Khalid Khurasani have been killed in the drone attacks during the past five days.