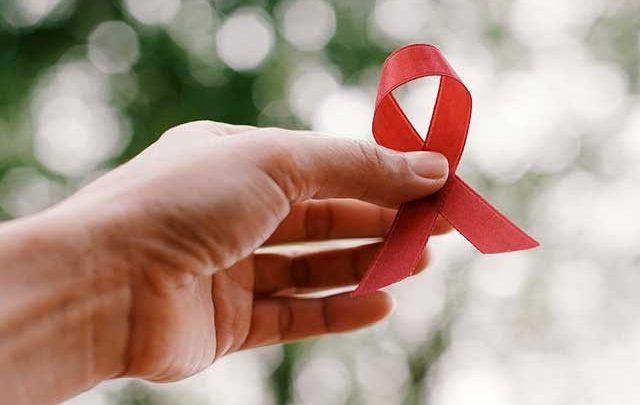 PESHAWAR: The number of HIV/AIDS victims in Khyber Pakhtunkhwa (KP) is estimated to reach 12,000, with 800 patients are in Peshawar which has been declared as the most affected district of the country.

According to Dr Saleem, director of the AIDS control program, there is an increase of 500 to 600 new victims annually in the province. The tally also includes 27 transgender people with AIDS.

Dr. Saleem said that since 2005, 5,423 people with AIDS have been registered in the province. According to Dr Saleem, the syringe used in Peshawar is spreading rapidly to drug addicts, a massive awareness campaign is needed to prevent the disease.

It is to be remembered that 21,375 people were screened in Rethodero area of ​​Sindh province, out of which 681 were found to have AIDS disease, 537 children were among those affected. Earlier, Punjab AIDS Control Program Spokesman Sajjad Hafeez said in his statement that there are 8,308 cases of HIV/AIDS in the province. It is also clear that in Khyber district, there are 130 people suffering from AIDS while Pakistan is second in the world in terms of AIDS victims.

On the other hand, on the occasion of World AIDS Day, the Ministry of Health has decided to launch a National Action Plan which will help prevent the spread of this deadly disease. The Prime Minister’s Assistant Special Dr Zafar Mirza has said that the National Action Plan has two purposes, to ban the use of vaccines and to stop the blood transfusion without screening.

By the middle of next year, all private hospitals in the country will have the use of auto-wasting vaccines, due to which syringes will be no longer unusable once used.