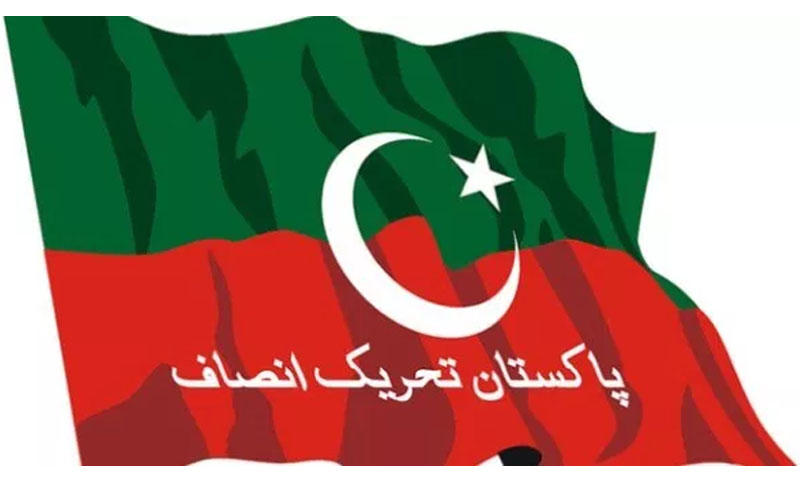 PESHAWAR: The Pakistan Tehreek-e-Insaf (PTI) spokesman Fawad Chaudhry has claimed that 13 independent members of the national and provincial assemblies have showed willingness to join the party.

Fawad Chaudhry said in a statement that the PTI will form the government in the Centre as well as in Punjab. He said eight independent members of the National Assembly and five of Punjab Assembly have shown willingness to join the PTI.

Meanwhile, the PTI leader Jehangir Tareen has brought MPA-elect from Muzaffargarh Syed Alamdar Qureshi, Layyah MPA Basharat Randhawa, Jhania Gardezi and Masood Gilani from Khanewal in a special plane to Islamabad from Multan. These MPAs-elect will have arrived in Islamabad to join the PTI.

The PTI has bagged 123 seats in the Punjab Assembly, while the Pakistan Muslim League-Nawaz (PML-N) has bagged 127 seats. The PML-Q has won seven seats, Pakistan People’s Party (PPP) has won six, while 29 independent candidates have also won the election from Punjab. The role of independents in formation of the Punjab government will be very crucial.