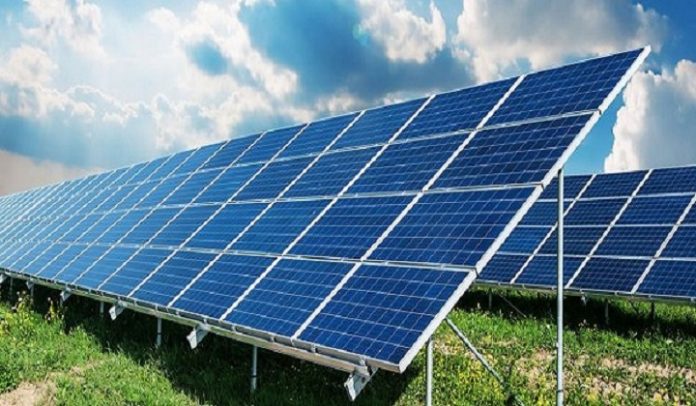 PESHAWAR: Like other sectors, water supply and irrigation schemes were also badly affected during militancy and military operations in tribal districts.

Electricity supply system was also damaged due to which the remaining schemes were also non-operational. With the return of temporarily displaced persons (TDPs), the government is not only focussing on their rehabilitation, but also concentrating on arranging solar-powered energy sources for water supply and other projects which are non-operational due to lack of electricity. Schools, hospitals and mosques are also included in these schemes.

The government is especially focussing on water supply schemes through solar energy. Under this initiative, the existing schemes are converted to solar-powered energy, while hundreds of solar-powered tube wells will also be built in next few years.

The Pakhtunkhwa Energy Development Organisation (PEDO) says every department in merged tribal districts will also get its share in the solar panel systems in the next 10 years’ development plan. Installation of solar panels will resolve the issue of power outages in many areas. PEDO Assistant Director Asfandyar Khan says work on two main solar energy projects is in process.

Talking to TNN, Asfandyar Khan said two mega solar energy projects are in the phase of tendering — one project is about installing solar panels in religious places, including 280 mosques and 20 temples and churches of minority community in Jamrud and Tirah in Khyber tribal district, while the second project is about installation of 13 mini-grids, two each in seven tribal districts.

Asfandyar Khan said primary consideration for installation of solar-powered tube wells is population of the area. “Areas with more population get the facility on priority. It is a big milestone for the tribal households to get clean drinking water facility. People of tribal districts must also use water facility with responsibility as it is a blessing of Almighty Allah which should not be wasted,” he said.

The official said the government has also appointed caretakers for operating tube wells on scheduled timings.