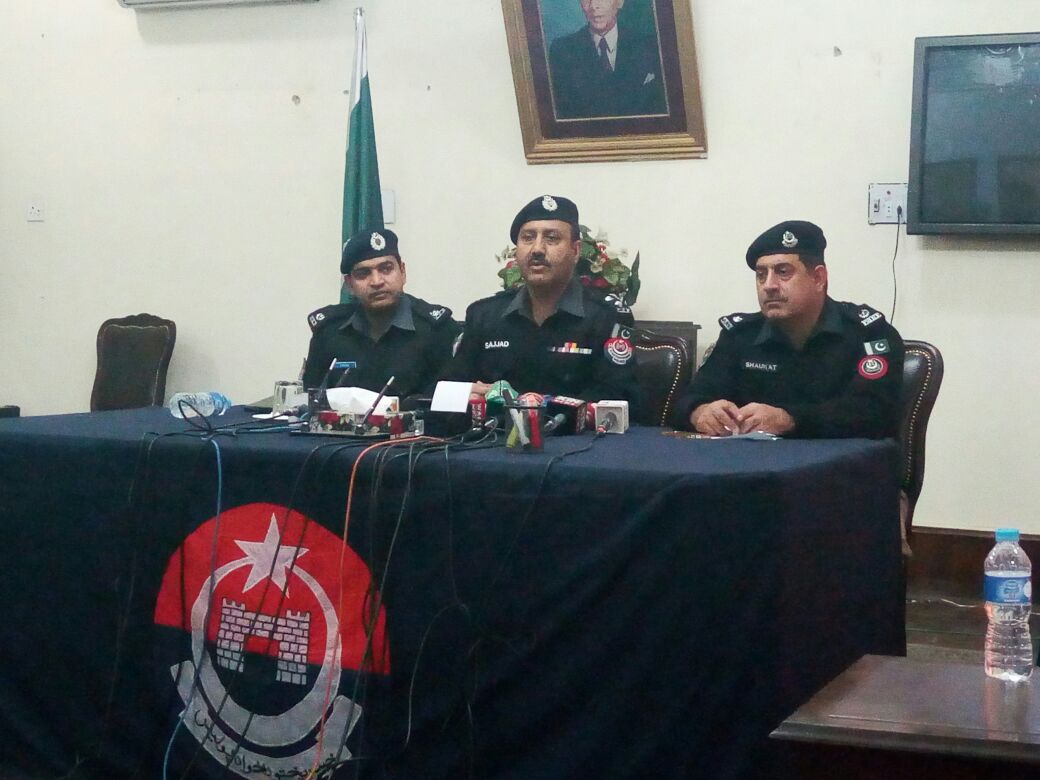 PESHAWAR, 27 November: Following legislation by the Khyber Pakhtunkhwa government against interest on private loans, police has launched a crackdown against individuals and groups taking high markup on private loans and so far arrested 13 people involved in this un-Islamic business.

According to a spokesman of the district police, the arrested persons including a woman, used to lend money to poor and needy people on a high markup.

The spokesman added that these people were running different business chains in different areas of the provincial metropolis.

“The decision to launch a crackdown against these elements was taken during a high level meeting held in the police lines the other day,” the spokesman informed and added that the crackdown would continue till the complete elimination of the unlawful practice.

The crackdown against private money lenders on interest has been started after the Khyber Pakhtunkhwa Assembly passed a bill suggesting ban on the business and declaring it unlawful and illegal.

Meanwhile, police has arrested an alleged extortionist from Mattani area. According to SSP Operations Sajjad Khan, the accused Ajmal, alias Qari, was demanding Rs10 million from a businessman in Peshawar. The arrested accused is a member of a banned militant outfit, the official added.