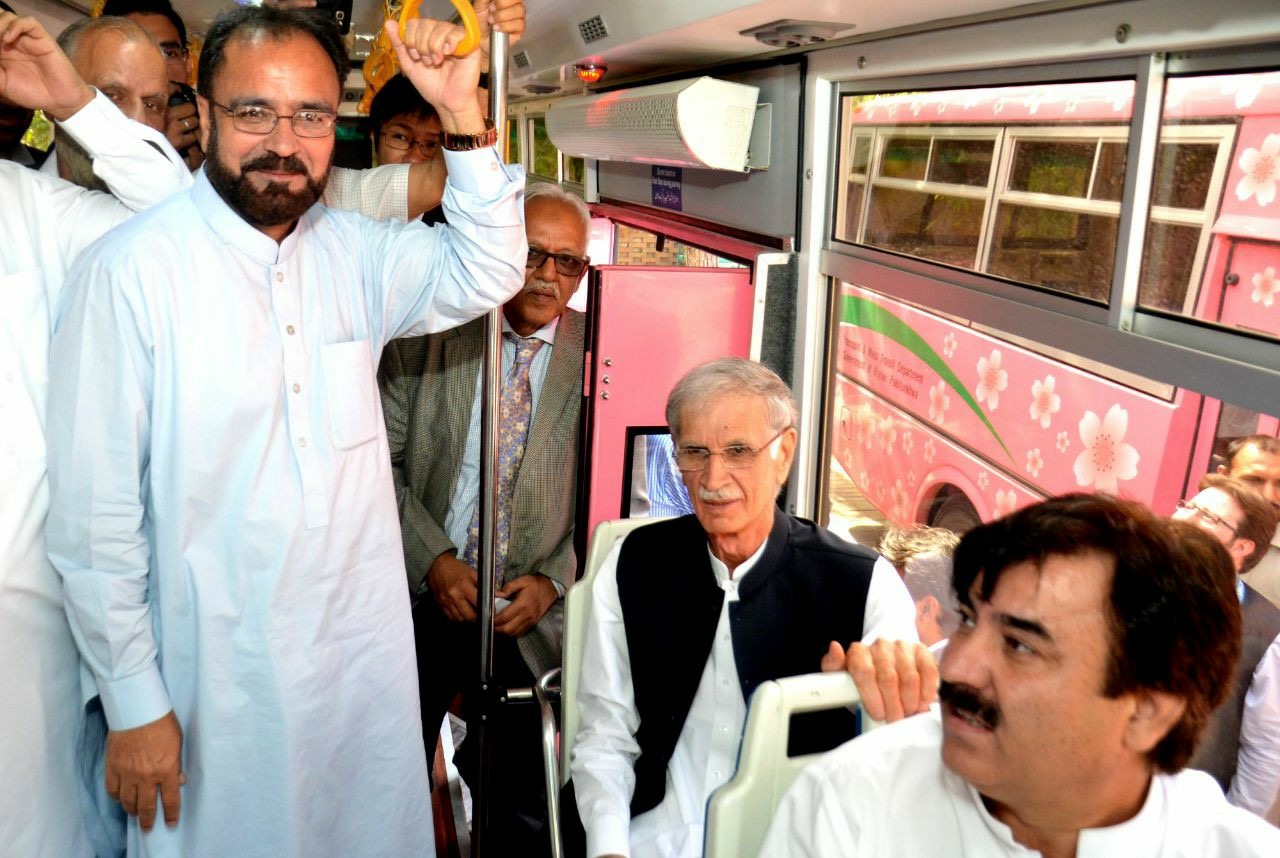 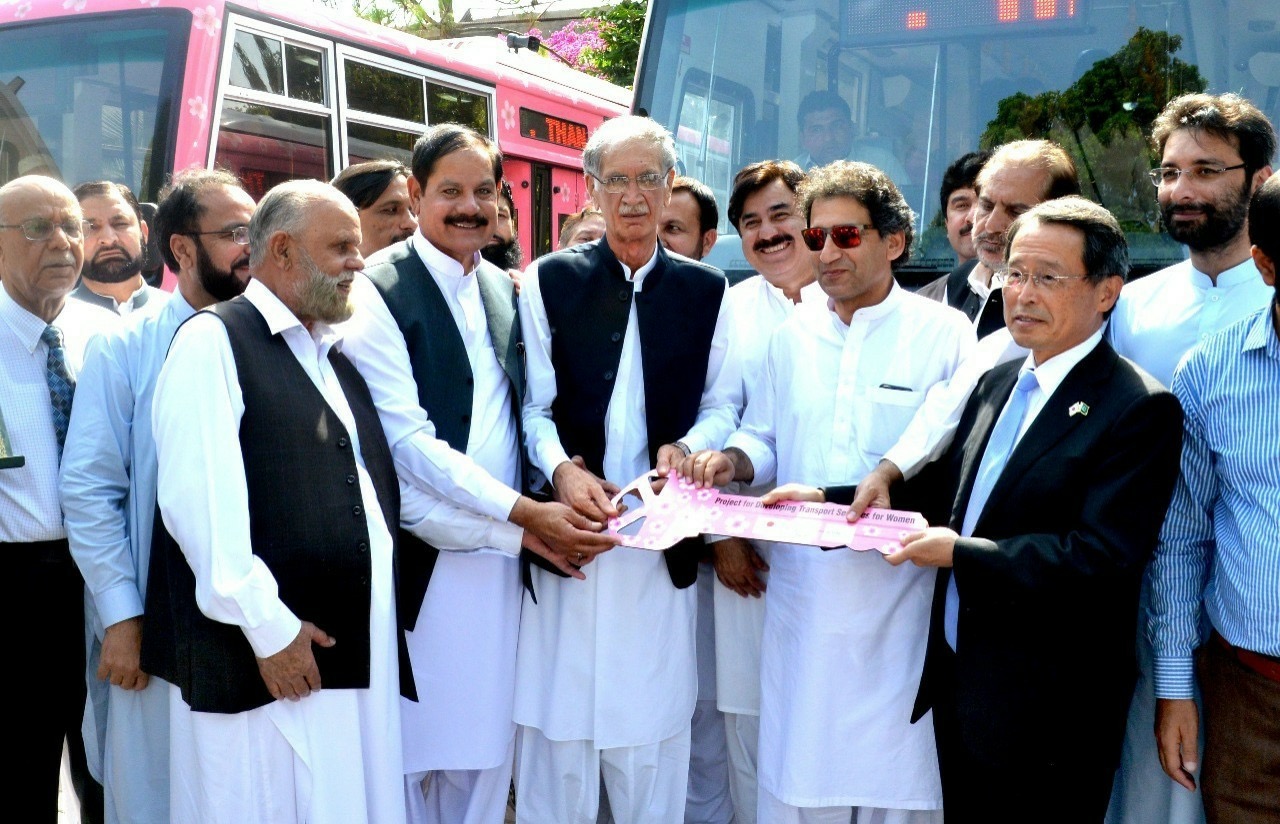 Pervaiz Khattak said while addressing the ceremony that the pink busses project was part of the KP government’s initiatives to empower women and provide them better travelling facilities. The chief minister said the Pakistan Tehreek-e-Insaf (PTI) government in KP took a number of steps to empower the women and provide them maximum facilities. He said the mainstreaming of women is continuing under the provincial government.

Mr Khattak said the pink busses project has been launched initially from the divisional headquarters after which it will be extended to other districts of KP. 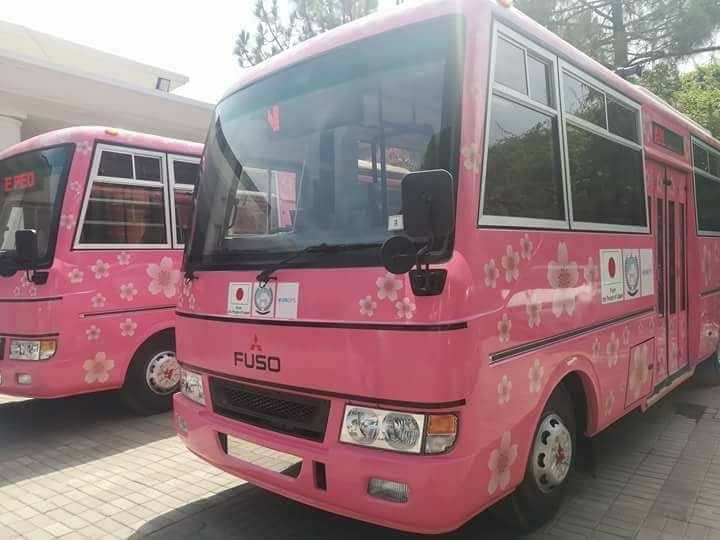