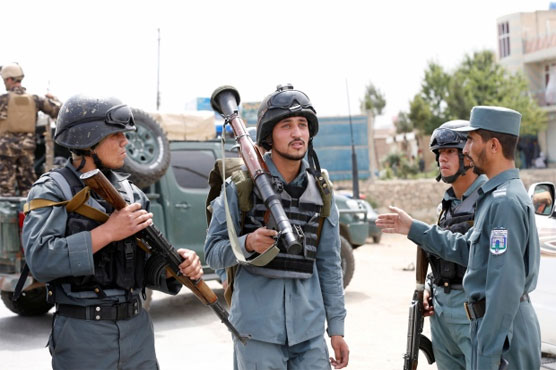 PESHAWAR: At least 14 policemen have been killed in Taliban attacks in Afghanistan’s eastern province of Ghazni, officials said.

The Taliban militants claimed responsibility for the attacks. The attacks are part of the Taliban’s spring offensive.

The Taliban also issued a statement warning residents of Afghan capital Kabul to avoid military and intelligence centers as they planned to target those as part of their spring offensive.