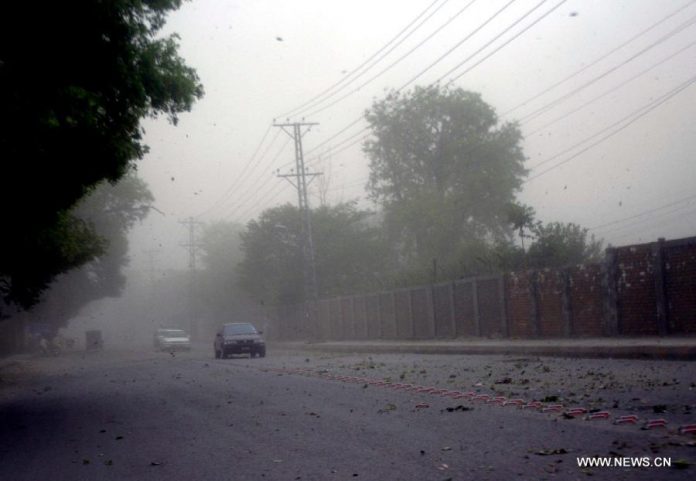 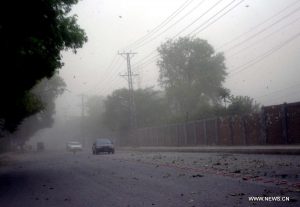 PESHAWAR, August 16: Fifteen people, including women and children, have died and more than 50 have been injured in the stormy weather and heavy rain in the provincial capital Peshawar last night, the police say.

Roofs of several buildings and walls collapsed in Faqirabad, Lahori Gate, Nauthia, Wazirbagh, Pandu, Dir Colony and other areas amid heavy rain and windstorm. Those who died also include five children and two women.