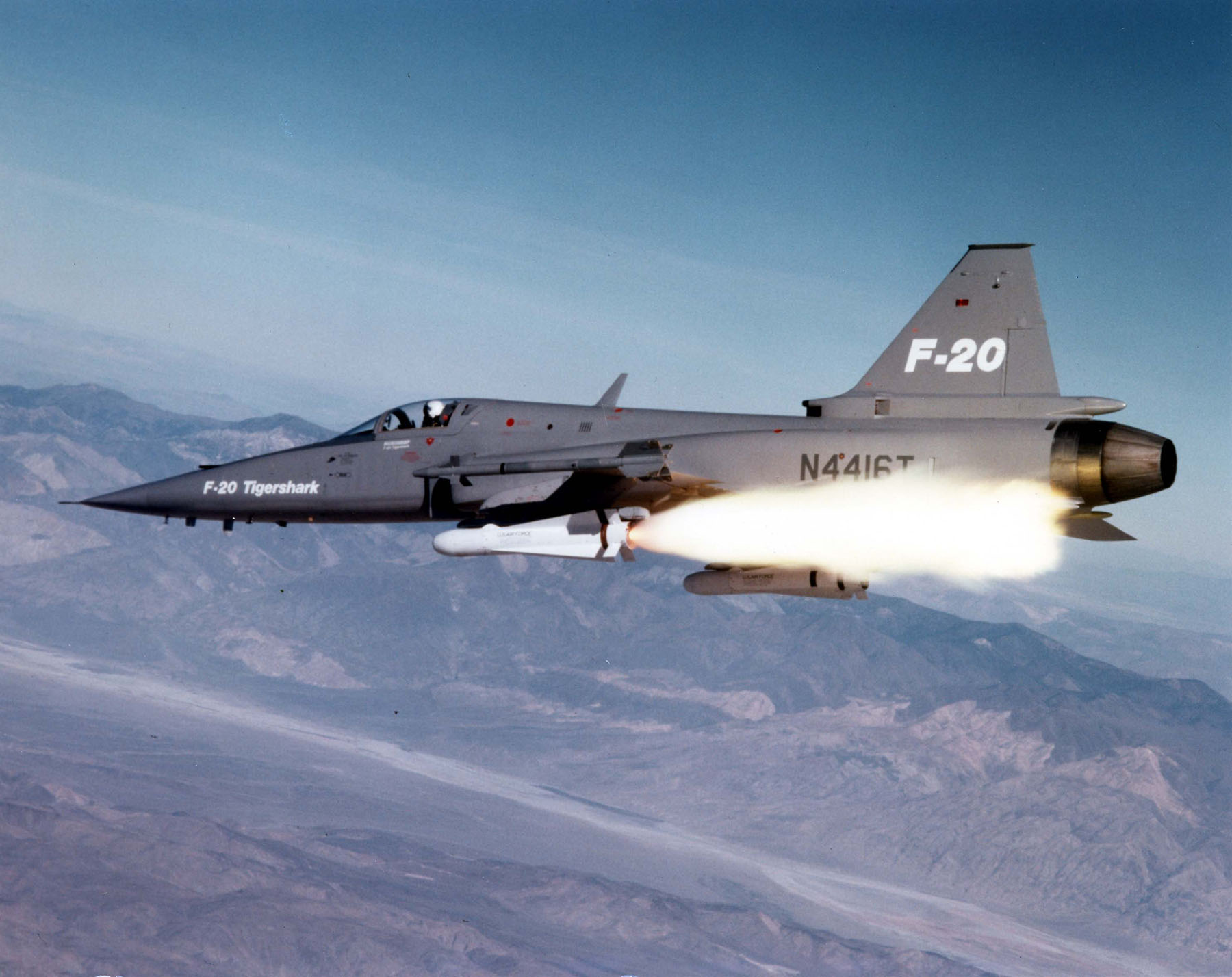 PESHAWAR, 15 May: Security forces have claimed killing more than 15 militants in its fresh airstrikes on terrorists’ hideouts in North Waziristan Agency.

The Inter-Services Public Relations (ISPR) said that the warplanes of the Pak Air Force blitzed the sanctuaries of militants in Dattakhel tehsil. In addition, 11 others suffered injured while three vehicles of militants were also destroyed in the strikes.

On the other hand, unknown miscreants opened fire on locals playing cricket in Wana area of South Waziristan Agency. The political administration said that one tribesman was killed while three others sustained bullet injuries. The administration said that the incident took place in Karikot area of Wans where militants opened fire on the players from a moving vehicle.