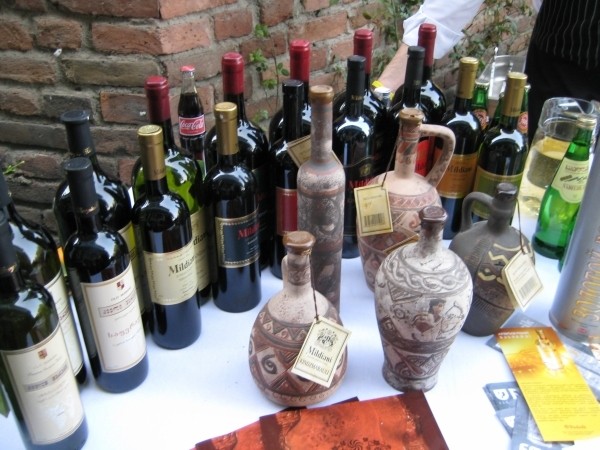 BARA, 13 August: The political administration of Khyber Agency has arrested 15 people involved in selling liquor and hashish in the area.

Political Tehsildar Shakeelur Rehman Barki said a raid was conducted on a house over a secret information in Sultankhel area of Malagori on Friday and 50 bottles liquor, two kilograms hashish, over a thousand empty liquor bottles, five motorcycles and three cars were recovered and also 15 suspects were also arrested.

The tehsildar said no one will be allowed to do drug business in the area. He said strict action would be taken against people found involved in drug business.

The local people have appreciated the administration’s crackdown against the drug business.