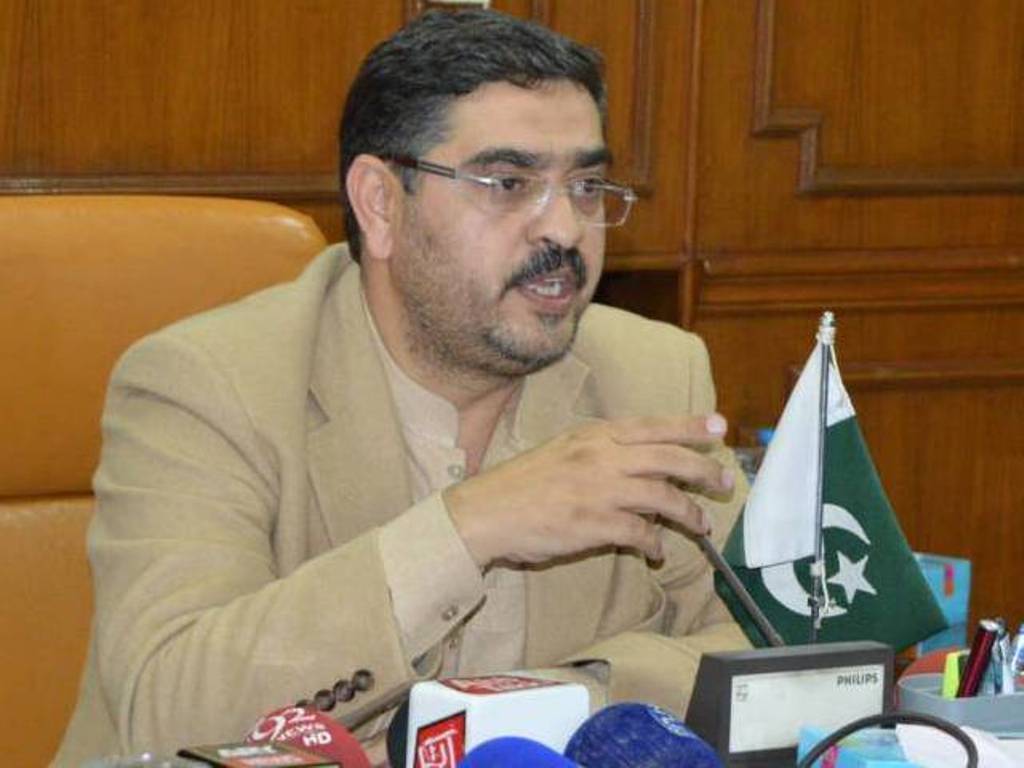 QUETTA, 07 April: At least 15 militants have been killed during an encounter with security forces in Kalat district of Balochistan.

The spokesman of the provincial government Anwar ul Haq Kakar told a news conference here on Thursday that the Frontier Corpse (FC) personnel conducted a raid against miscreants of a banned militant organization in Johan area of Kalat where an exchange fire took place.

“Fifteen militants were killed in the exchange of fire,” Kakar said.

He added that two security personnel were also injured in the fight.