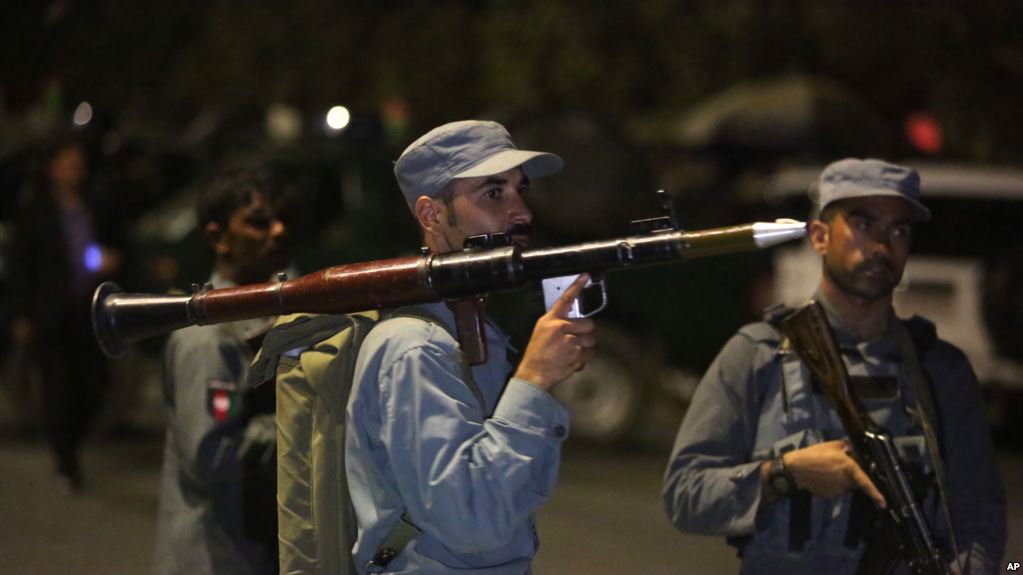 PESHAWAR, 31 October: At least 15 policemen have been killed in attacks by the Taliban militants on different check posts in eastern and southern parts of Afghanistan.

According to media reports, Ghazni province governor’s spokesman Arif Noori said nine policemen have been killed and four injured in attack on a check post in the province. He claimed that seven Taliban militants were killed and five injured in retaliatory action.