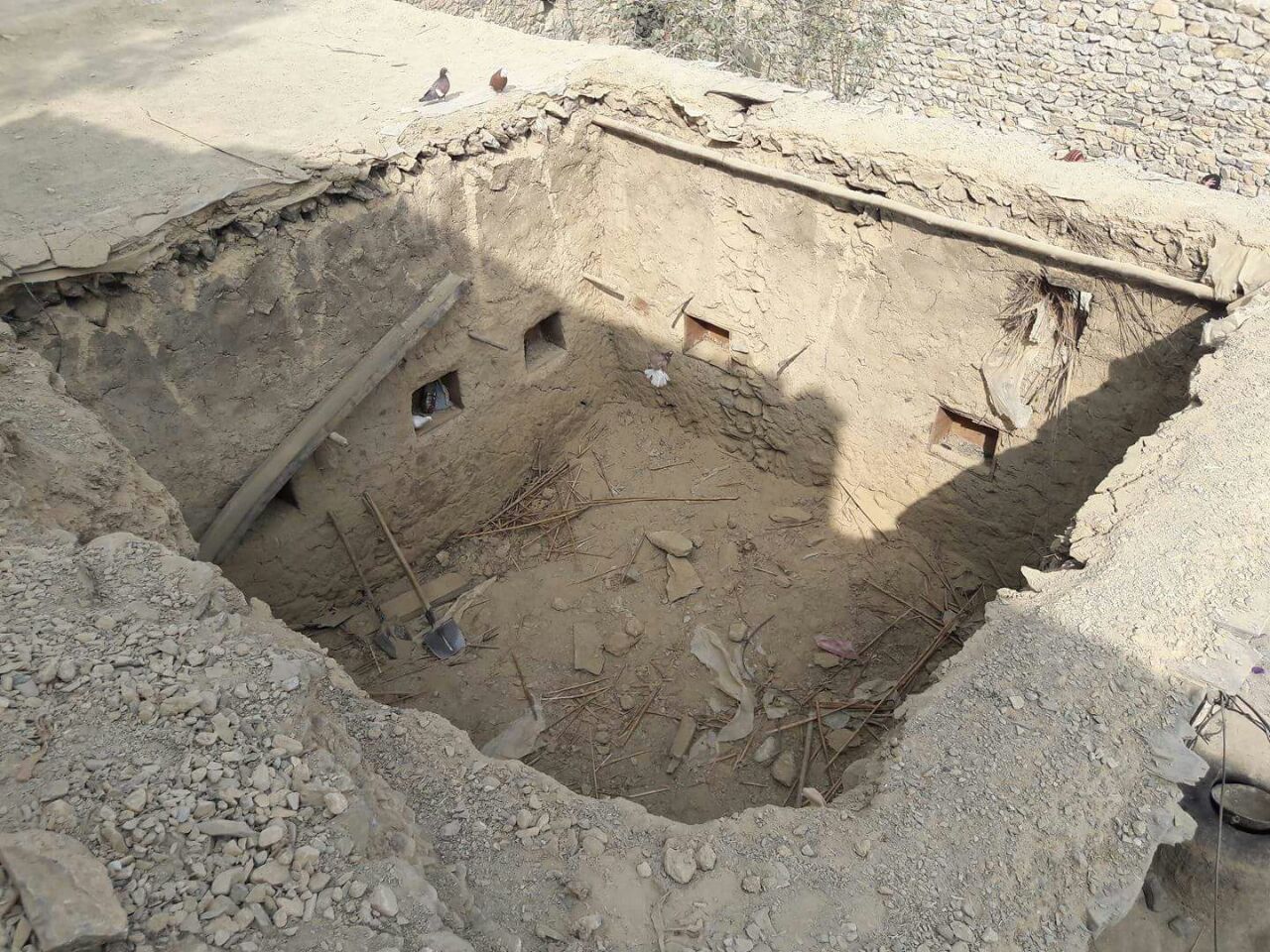 JAMRUD: Around 13 women and two children were injured after roof of a house collapsed in Ali Masjid area of Khyber Agency here on Thursday.

The political administration said that women gathered to mourn death of a young man who died in Saudi Arabia who was brought home for burial at the ancestral graveyard.

The officials said that some women, in an effort to see the deceased, climbed roof of the room due to which it collapsed.

As a result, 13 women and two children were injured who were shifted to District Headquarters Hospital.

Doctors at the hospital said that two injured who were in critical condition were referred to Peshawar.