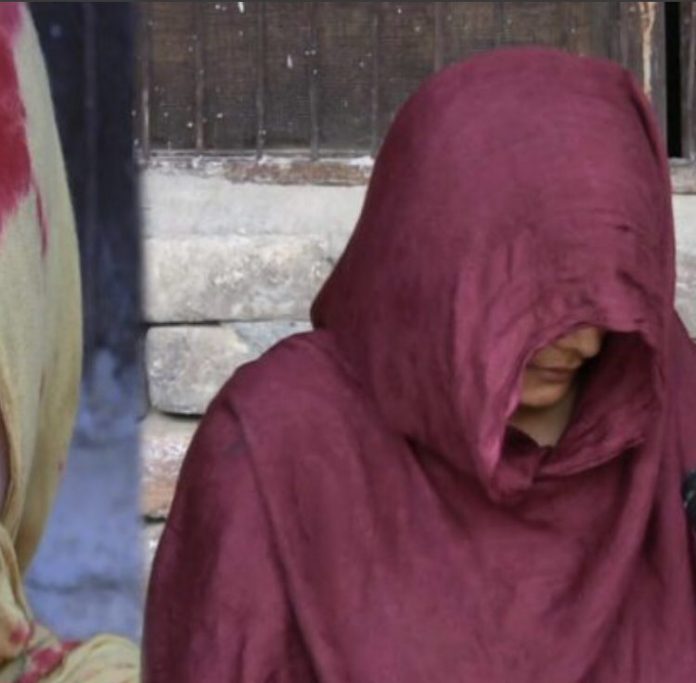 CHARSADDA: A 15-year-old girl in Charsadda was allegedly gang-raped in Tariqabad village of Utmanzai in Charsadda on Saturday.

Daud said although police have filed a first information report (FIR) of the incident, the accused are still at large. He said he went to the district Nazim for justice, but he advised them to go to the media. He said no one is listening to him and he doesn’t know where to go to get justice.

The affected family has demanded Prime Minister Imran Khan and Inspector General Khyber Pakhtunkhwa to provide justice to them. They said the culprits must be arrested immediately and awarded exemplary punishment.

Meanwhile, an accused has been arrested in Lakki Marwat on charges of subjecting a 10-year-old girl to sexual abuse.

Naurang Police Station officials said that two days ago the accused, Jalal, took a 10-year-old girl to fields and subjected her to sexual abuse twice. The accused has been arrested after he was recognised by the victim girl. According to police, the accused is habitual sexual abuser, and he has confessed to abusing several children. Besides the affected girl, several other children have also pinpointed the accused of such objectionable activities.

According to the annual report of Sahil, an NGO, 3,832 child abuse cases were reported in Pakistan in 2018, which means that such cases increased by 11 per cent from 2017 as in that year 3,445 cases of sexual abuse were reported.

*Name has been changed to conceal the victim’s identity.