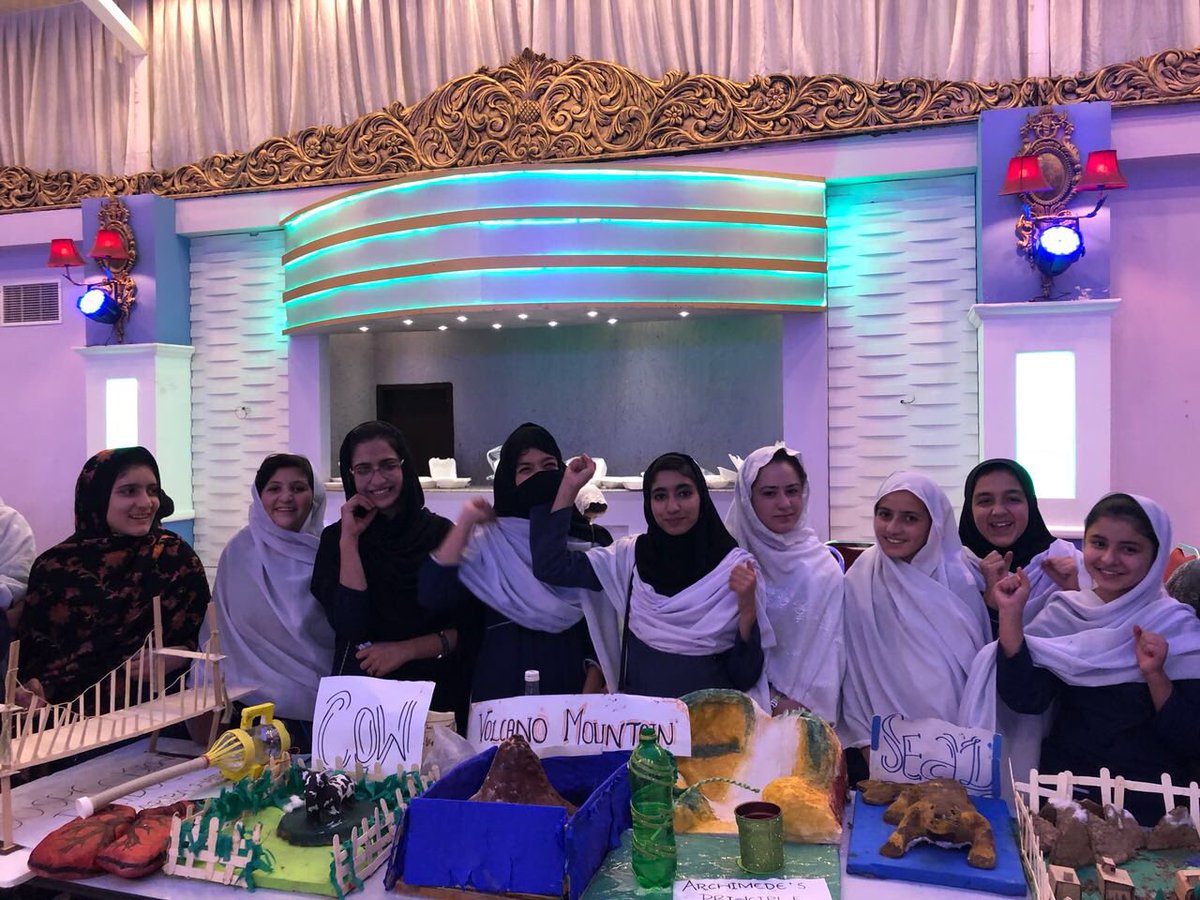 MINGORA: Swat’s largest two-day science festival for schoolchildren kicked off on Tuesday at Khadee Hall in Saidu Sharif, to ignite a spark for science and discovery among students in the region, and to promote better quality of learning available in government schools.

The first day of the festival attracted a massive attendance of 1500 girls and 5000 boys from more than 130 government and private schools of Swat district. Teachers, entrepreneurs, science specialists, government officials and MPA Fazal Hakim attended the festival where students exhibited more than 100 science models displaying their passion for science and technology, and introduced innovative concepts to the visitors. 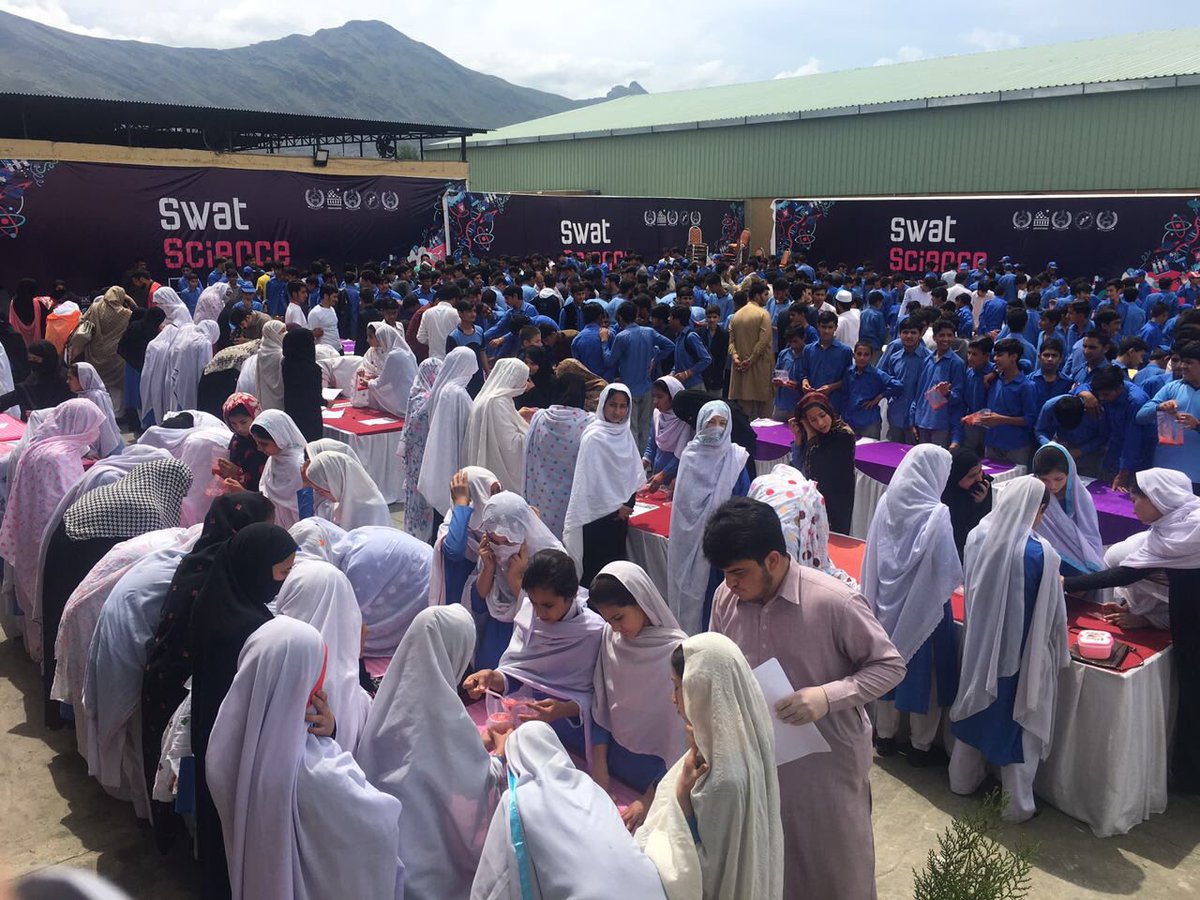 Under the supervision of National Academy of Young Scientists, 1036 students created first-ever national record of simultaneously extracting DNA from strawberries, and 955 students made a human chain to represent the structure of the DNA. These records will be published in Pakistan Book of Records.

Interactive displays and live experiments, some of which involved robotics, hydraulics, electrical circuits, and easy-to-understand math guides, were conducted by the students and six science organisations from across Pakistan including Learn-o-Bots, Stemmers, Numerica, Pakistan Science Club, AZ Corps and Sabaq.

Swat that had been at the receiving end of extremism and violence from the years 2007-2009 resulting in decreased opportunities for girls to access education, is in its recovery phase. Girls and boys are now going back to schools, albeit certain challenges.

The exhibition is open to public, free of charge, and continues till tomorrow (April 18).