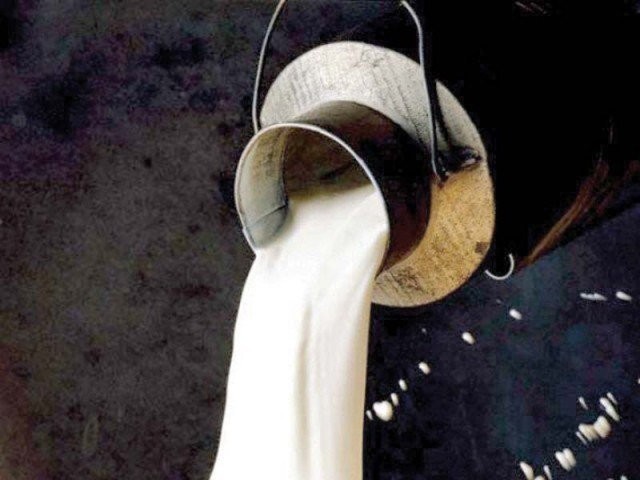 DI KHAN, 17 October: The district administration on Tuesday seized a container full of 15,000 liters white liquid being sold as milk at markets and arrested two persons.

The contaminated milk was being brought from Punjab to Khyber Pakhtunkhw Monday night.

The officials of district government along with officials from Livestock Department, while acting on information, stopped the container near By Pass Road.

Upon testing at mobile lab, the white liquid was found completely unfit for consumption as highly toxic chemicals were added to it.

The white liquid was wasted at River Indus and a case has been registered against the arrested persons.