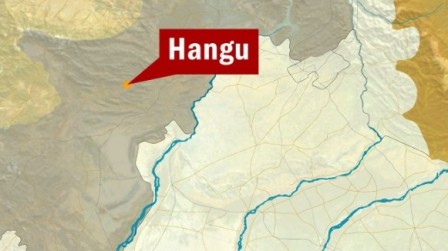 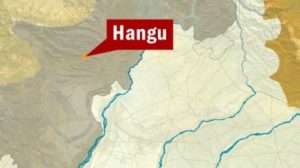 HANGU, May 30: The police in Hangu district have foiled a bid of smuggling flour and livestock to Afghanistan and seized five trucks of livestock and 10 trucks of flour.

The police said eight people loaded 212 cows and more than 400 bags of flour onto the trucks and were trying to smuggle them to Afghanistan through the Tal route. The police seized all the trucks at the Speen checpost and arrested the accused.