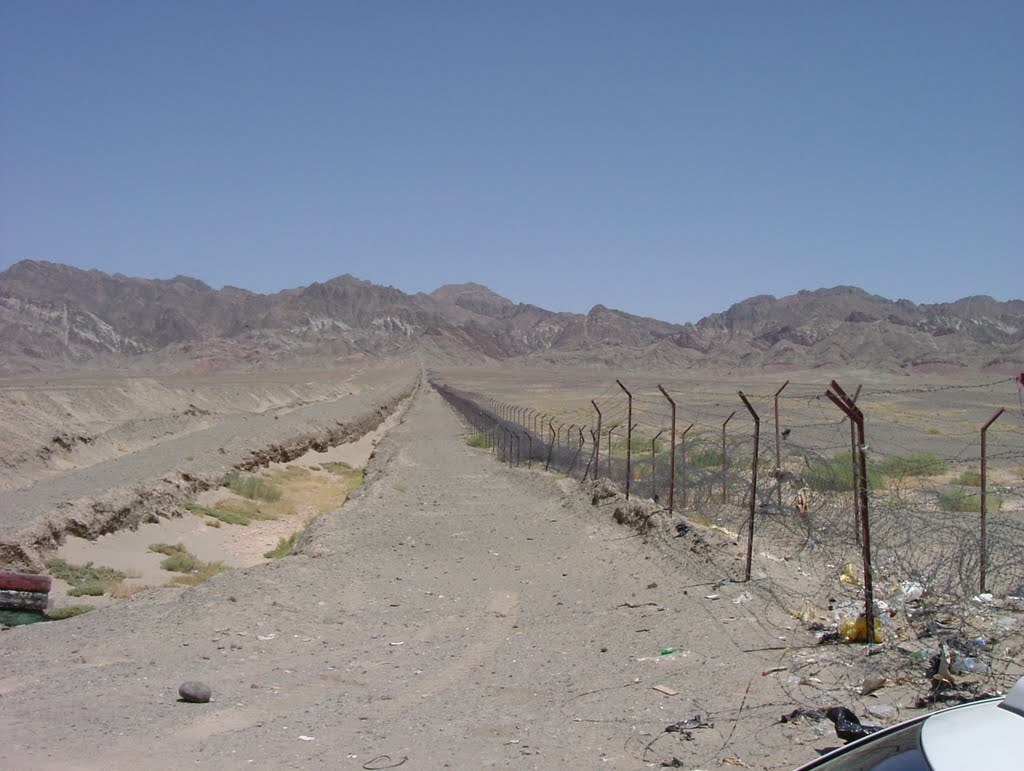 QUETTA, 21 November: The security forces conducted an operation in Robin area of Turbat in Balochistan on Monday night and recovered 18 people, including 16 foreigners, being sent to Europe illegally.

Security sources said the recovered foreigners include 15 Nigerian citizens and one Yemeni citizen. Two suspects were also arrested during the operation and arms were recovered from their possession.

Pakistan has stepped up efforts to curb illegal crossing of border after 20 illegal migrants were shot dead by militants in two separate incidents in Turbat few days ago. The security forces in an operation killed one the main suspects of the killings in a subsequent operation in Turbat.