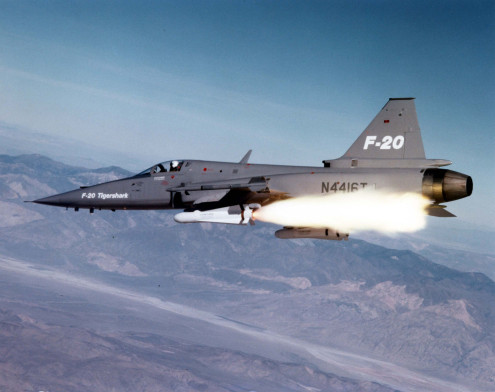 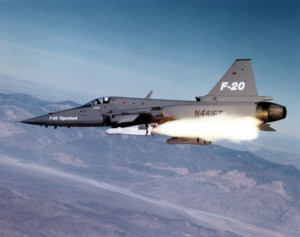 The Inter-Services Public Relations (ISPR), which manages public relations for the Pakistani armed forces, stated that the forces shelled militant positions in various areas of Mirali tehsil last night. It said seven militant hideouts and a huge cache of explosives had been destroyed.

The Pakistan Army has launched Operation Zarb-e-Azb against the Taliban in North Waziristan tribal region. Thousands of families have left North Waziristan and reached Bannu, Dera Ismail Khan and Lakki Mawat districts. They are either staying with relatives, in rented houses or living at the relief camps set up by the government in various districts.