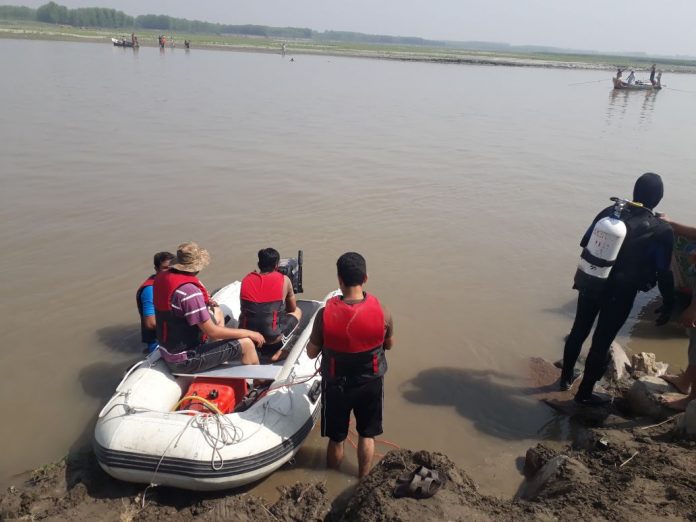 PESHAWAR: Khyber Pakhtunkhwa (KP) Chief Secretary has directed district administrations to adopt precautionary measures at recreational places on riversides as 1610 persons had drowned during the last eight years, especially where boats were being used for crossing rivers.

Provincial Relief Department has directed departments concerned to make the availability of life-saving facilities on riverside recreational places and picnic spots. According to Rescue 1122 emergency services of Khyber Pakhtunkhwa (KP), some 1610 persons had died in about 1000 mishaps across the province from August 2010 to April 2018.

In a statement, the secretary relief has stated that every year, lives are lost during waterborne excursions and passenger skills, overloading of boats and lack of personal of Services Rescue-1122 transport, mainly due to lack of swimming floatation devices/life jackets.

Chief Secretary Khyber Pakhtunkhwa has approved measures to remedy this situation and regulate such activities. He has ordered the installation of barriers or signs controlling access to water: Such barriers or signs need to be installed warning of water hazards such as unsafe crossings, swelled rivers and canals, water-filled ditches etc, and if required even manned for that time of hazard, convincing people to remain away from fast flowing river or other water hazard.

It was directed that mandatory use of Personal Flotation Devices (PFDs) including life jackets as well as buoyancy devices to be made available in numbers at all waterborne excursion spots, at tourist huts, or administrative points.

The notification directed the district administrations of the province to train all boatmen, drivers of tourist transport and other people associated with tourism spots on the sides of the river should be provided proper training to rescue himself and passengers during an emergency.