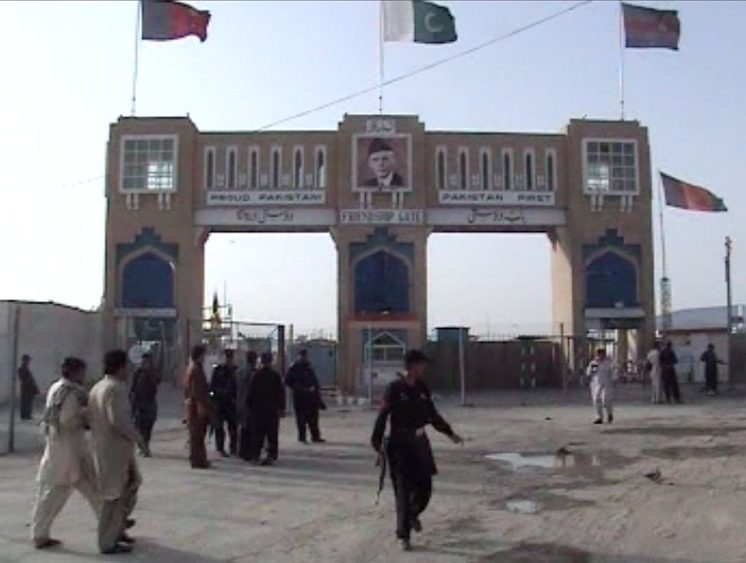 QUETTA, 18 September: At least 17 people including security personnel were injured in a suicide bomb blast near the Pak-Afghan border in Chaman on Monday, officials said.

As per details, a vehicle of the security forces was targeted in the blast which took place near the parking stand some 500 meters away from the Bab-e-Dosti (Friendship Gate) on the Pak-Afghan border.

The injured people, most civilians, were shifted to District Headquarter Hospital. According to hospital sources, five of the injured persons are in critical condition.

Soon after the blast, the border was closed and the area was cordoned off by security forces. A search operation was also conducted in the area.