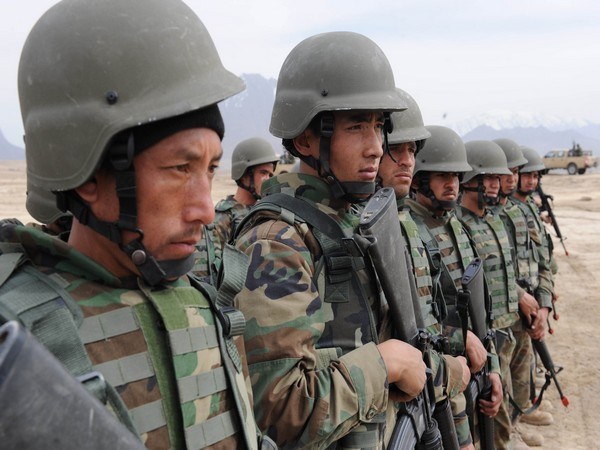 PESHAWAR: At least 18 Afghan soldiers were killed in a Taliban attack in Herat province of Afghanistan on Thursday night, local media reported on Friday.

Media reports said the Taliban militants attacked a military check post in Shindand district and took at least another 20 soldiers hostage. The Taliban claimed that they have captured the check post and killed several soldiers and made others captive.

Taliban spokesman Zabiullah Mujahid posted a video on Twitter showing the captive soldiers inside a room. The authenticity of the video could not be independently verified. Some reports quoting local residents claimed that 50 soldiers in the base at the time of the attack. The militants also took away all the weapons and equipment from to the military base.

Officials did not give the exact number of casualties, however, they confirmed the attack and said reinforcements were being sent to the affected area.