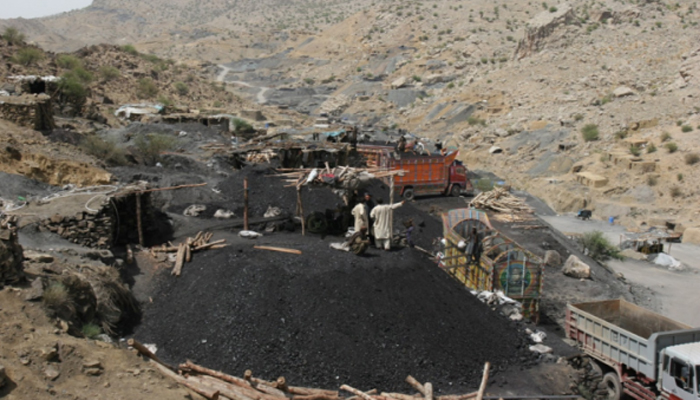 QUETTA: At least 18 people died and many missing as a coal mine collapsed in Marwar area of Quetta on Saturday.

According to chief inspector of Mines Iftikhar Ahmed, 30 labors were busy working in coal mine located at Marwar, the suburban area of city when the roof caved in due to gas explosion. Resultantly, all the miners fell unconscious under the debris.

The rescue teams were dispatched on the spot who pulled out 15 labors out of them 18 lost their lives while 7 were injured. The injured were shifted to the Civil hospital Quetta where they are currently being treated.

However, some labors are still missing and rescue operation is under way to find them.

The Levies officials reported that team of Frontier Corps and Quick Response Forces have cordoned off the area and are busy to find the missing ones.

According to Quetta administration, most of the workers hailed from districts of Khyber Pakhtunkhwa specifically Shangla.

Coal mines in Quetta becomes a death zone for many underprivileged people, every year around 100 to 200 miners die on average in such incidents.