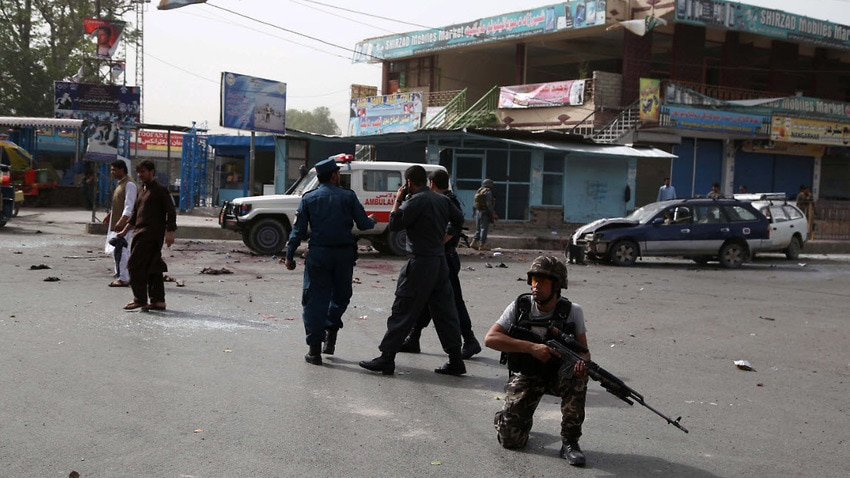 PESHAWAR: At least 18 civilians were killed and 45 others sustained injuries in a suicide attack at the governor’s compounded in Jalalabad city of Nangarhar province in Afghanistan on Sunday.

Nangarhar’s health department head Najibullah Kamawal was quoted as saying by the Afghan media that a suicide bomber detonated his explosives close to the governor’s compound in Jalalabad city in the afternoon.

No militant group claimed responsibility for the attack.

There was no claim of responsibility, but it was suspected that it might have been carried out by the Islamic State (IS) group, which was not included in the ceasefire.

However, the Taliban said they would not extend their ceasefire with Afghan security forces and fighting would resume.

Taliban spokesman Zabihullah Mujahid said the Taliban have no intention to extend the ceasefire.