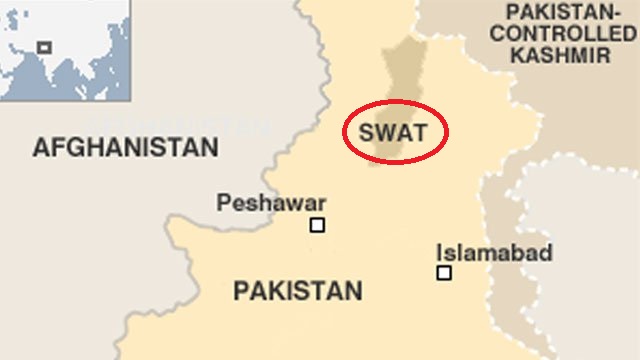 SWAT, 27 May: The Khyber Pakhtunkhwa Counter Terrorism Department Deputy Inspector General has expressed apprehensions about participation of 18 suspected militants in the local bodies elections in Swat.

The names of these 18 suspected militants and their constituencies were released in a list by the DIG Office yesterday. Letters in this regard have also been sent to the Swat returning officer, deputy election commissioner, district administration and district police officer. The letters recommended disqualification of these candidates.

The development came as the people of Swat are already concerned about the worsening law and order situation in the area ahead of the upcoming local bodies polls.