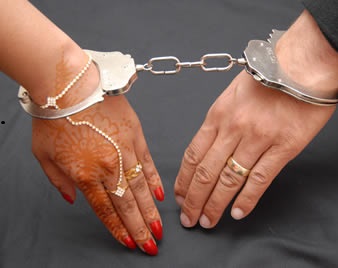 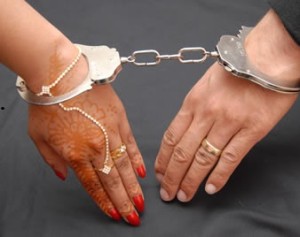 BISHAM: The police have arrested 19 members of a jirga, which reportedly gave two minor girls in ‘Swara’ to settle an enmity between two families in Chakesar area of Shangla district.

Swara is an old custom among Pakhtuns but now the government has banned it. Swara is a girl who is usually given in marriage to someone in order to resolve a dispute

The police say Ms Shehnaz Bibi had eloped with Bakht Ali in Pezal village three months ago and hence an enmity developed between two families. He said a 28-member jirga was constituted on 30 May, which decided to give seven-year-old Ms Saadia and five-year-old Ms Naveed Jehan to their rival group.

On a tip-off, the police raided the hujra in Pezal village and arrested 19 people, including two prayer leaders Maulana Ihsanul Haq and Mualana Murad Ali.

The police say the accused were produced in a local court and were sent to prison on judicial remand. The police are conducting raids for the arrest of other members of the jirga.