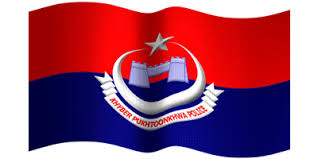 PESHAWAR, 05 May: Peshawar police have claimed having busted a 19-member gang of robbers here today.

Talking to media-persons at Malik Saad Police Lines, Senior Superintendent of Police (Operations) Dr. Mian Saeed Ahmed said earlier police arrested a robber who informed them about other members of the gang, spread over across the province.

He added that the remaining 18 members of the syndicate were apprehended from various districts of the province. The SSP said the gang was planned in jail, which was assisted by female accomplices. Police have recovered looted ornaments, laptops and other things from their possession.