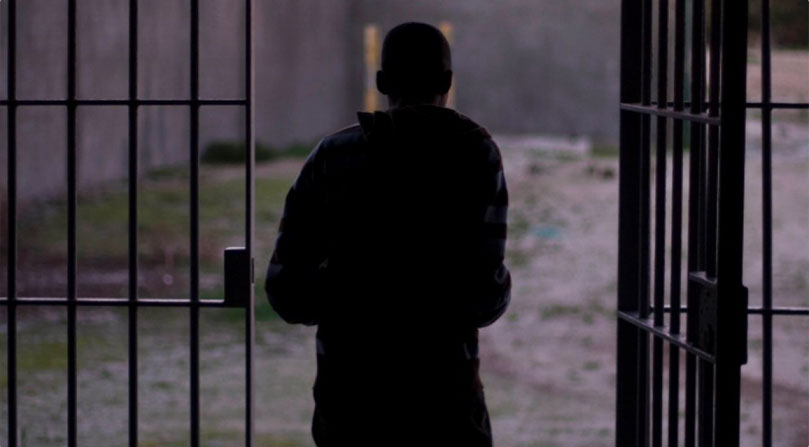 LANDIKOTAL, 4 October: The political administration of Khyber Agency has released 19 out of 31 persons of Sadokhel tribe who were arrested in Landikotal under collective responsibility law.

TNN had published a news on Tuesday in which the Pakistan People’s Party (PPP) president for Khyber Agency Hazrat Wali Afridi had demanded the government to release 31 people arrested under the collective responsibility law. After his intervention, the administration released 19 out of 31 arrested people. Hazrat Wali had stated that the arrested persons had no affiliation with any militant organisation and they were all peace-loving people. He had also warned of launching a protest movement if the arrested persons were not released.

The administration had arrested 31 persons from Sadokhel tribe after a bomb blast on the Customs officials in Landikotal on 21 September. Two officials were injured in the blast.