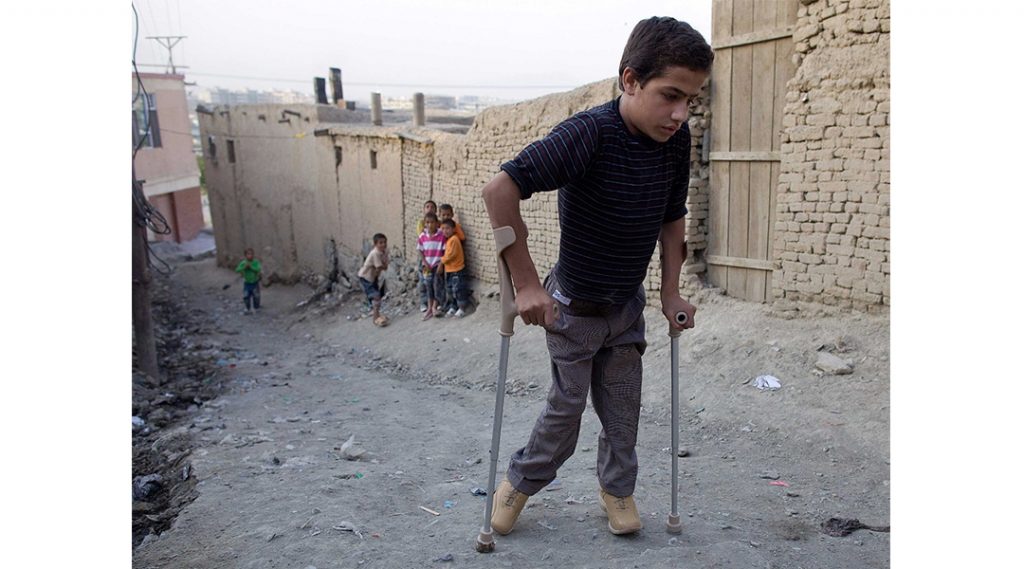 Officials at the centre this was the first case of the current year where the child was tested polio positive in Tehbana village of the district.

The officials said that boy has been protected from life-long paralysis and death because of the vaccinations he has received under the Sehat Muhafiz campaign.

The boy has received all three essential immunization doses of the polio vaccine (IPV) and more than seven doses of the Oral Polio Vaccine (OPV) which boosted his immunity and protected him from a life-long paralysis.

These vaccination has given the boy an immunity boost to fight off the poliovirus attack, the officials said, adding that he has no residual weakness in the limbs and could walk like a normal child

In 2017, only one case of polio was reported in the province from the Lakki Marwat district. No case was reported in 2017 from Peshawar, according to the Emergency Operation Centre. This year’s polio vaccination drive will commence on September 24 throughout the province.