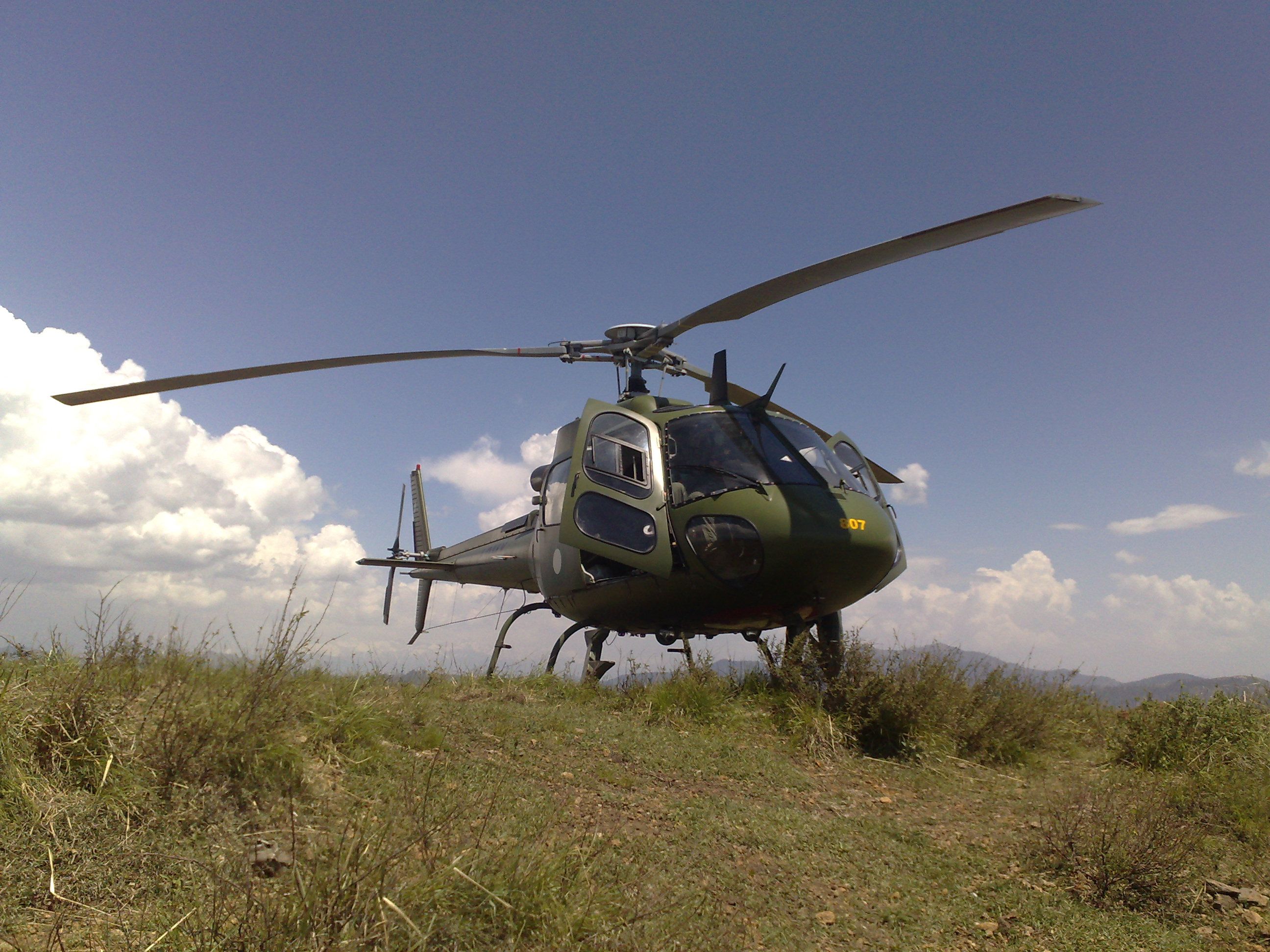 PESHAWAR: An Army aviation helicopter while evacuating an injured soldier from Kahan, Kohlu, to Quetta had a crash landing near Eastern Bypass due to which two crew members were injured.

The injured crew members have been shifted to Combined Military Hospital (CMH) Quetta.