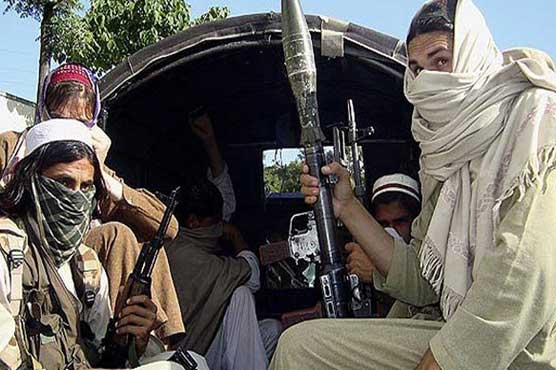 WANA: Two people were killed and three others sustained injuries in clash between two river families over a land dispute in South Waziristan tribal district on Saturday.

Local sources said the members of Dotani and Karaykhel tribes exchanged heavy fire over a land dispute in Cheena Khwa area in Wana tehsil. Sources said two people were killed and three others were injured in the clash. The injured were taken to Agency Headquarters Hospital Wana.

The district administration did not take action to stop the two groups from trading heavy fire. The atmosphere in the area was extremely tense after the clash.

Meanwhile, a man and his daughter died in a traffic accident in Peshawar.

Khaista Gul along with his five-year-old daughter Shehnaz was travelling on a motorcycle when they were hit by a truck in at Gulzar Chowk near Sra Khawra, due to which both sustained serious injuries. Both were taken to Lady Reading Hospital where they succumbed to their injuries.

The victims hailed from Charsadda.