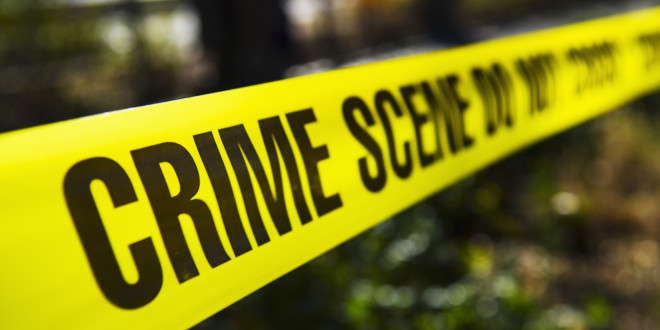 WANA: Two people were killed in a fight over a trivial issue of argument between children in Wana, South Waziristan tribal district, on Monday.

TNN correspondent reported that the children of Niaz Khan and Ashraf Khan indulged into some arguments few days ago. On Monday, the elders of the two families came across each other at Gangikhel Stop in Azam Warsak area and exchanged hot words.

During the heated verbal exchange, Niaz Khan allegedly opened fire on Ashraf Khan and his son Umar Khitab leaving Ashraf Khan dead on the spot, while Umar Khitab sustained serious injuries. Umar was shifted to hospital where he succumbed to his injuries.

Police have initiated investigation into the incident and raids were continuing to arrest the accused.

Four security personnel were injured when a pressure cooker burst during cooking meal at Iqbal post in Torkham, Khyber tribal district, on Monday.

Official sources said the incident happened when meal was being cooked at the check post. The injured soldiers were identified as Lance Naik Saboor, Sepoy Zubair, Sepoy Zahidullah and Sepoy Asghar Ali. The injured personnel were first shifted to Landikotal Hospital from where they were shifted to Combined Military Hospital (CMH) Peshawar.

The policemen signaled a labourer walking along the road to stop for checking, but he did not stop and ran away leaving behind his luggage. Police chased him and also fired shots in the air to stop him, but he managed to escape while taking advantage of darkness in the night. Upon checking of the luggage, 14 packets of hashish were recovered.