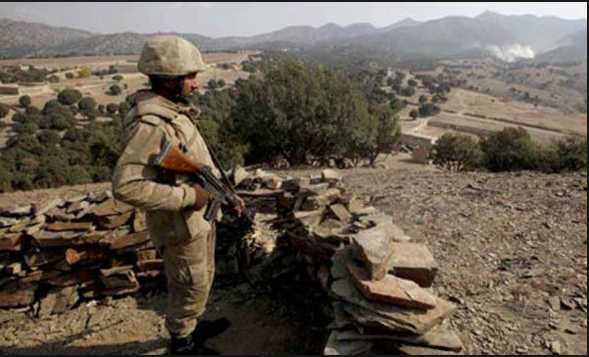 PARACHINAR: Two Frontier Corps (FC) and police personnel were injured in a clash with terrorists in Marghan Ali Sherzai area of Kurram tribal district on Wednesday.

Security sources said that the FC personnel along with police were conducting search operation in Ali Sherzai area when they came across terrorists. The terrorists opened fire on the security forces and a clash ensued in which two personnel were injured. The injured personnel were identified as FC man Khan Mir and police constable Muhammad Janan.

The clash in Kurram happened a day after two security personnel were injured in an improvised explosive device (IED) attack in Dattakhel area of North Waziristan.

The attack occurred in Manzarkhel area during a search operation. The injured personnel were identified as Sepoy Qaiser and Naik Zahoor of Shawal Rifles.

The administration has already imposed Section 144 in North Waziristan over law and order concerns. The deputy commissioner on Monday issued a threat alert in the tribal district owing to uncertain situation.

The tribal elders of Kurram and Orakzai tribal districts have demanded the government to reopen the shrine of Hazrat Mir Anwar Shah for the devotees. 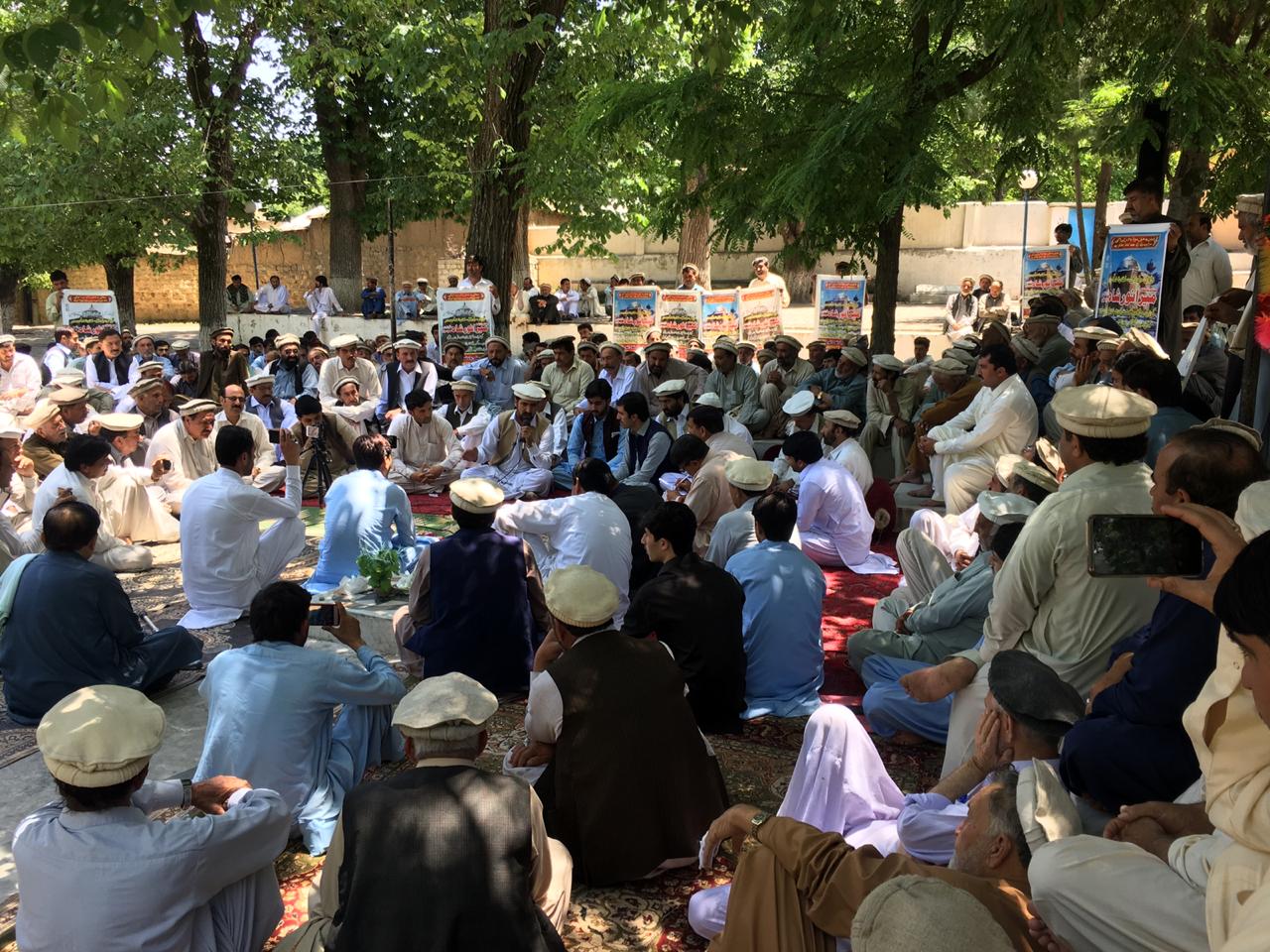 The demand was made at a grand Jirga of tribal elders from Kurram and Orakzai at Kalaya headquarters on Tuesday. The Jirga formed a 40-member committee to hold negotiations with the government for resolution of local issues. The elders said during the Jirga that the Shrine of Hazrat Mir Anwar Shah in Kalaya was closed for the devotees during militancy. They said peace has been restored in the area due to sacrifices of the local people and security forces, therefore, the shrine should be opened for the devotees and it should be restored to its old positon. They said the devotees are perturbed over continuous closure of the shrine.

The tribal elders said they will convey their sentiments on the issue to the president, prime minister, chief minister and the army chief. They hoped that the sentiments of the devotees will be respected and the shrine will be opened without further delay.