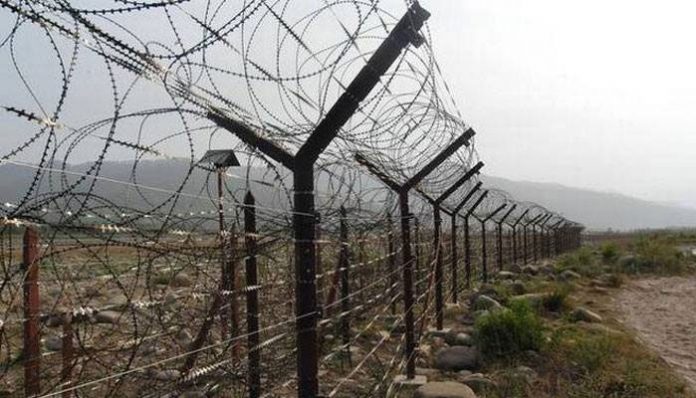 PESHAWAR: Despite Pakistan’s peace overtures and handing over the captured pilot of Indian air force, India is continuing aggression on the Line of Control (LoC) in which two Pakistan soldiers and two civilians lost their lives on Saturday.

According to the Inter-Services Public Relations (ISPR), Indian troops deliberately targeted the civilian population in Tatta Pani, Jandrot and Nakiyal sectors near the Line of Control. Besides death of two civilians, three more were also injured in the Indian shelling.

The ISPR said the Pakistan Army is now responding to the Indian aggression and giving a befitting response by targeting Indian posts.

There are reports of casualties of Indian troops and damage to their posts due to effective response by Pakistan Army. However, exact figure of casualties on the Indian side is not known. 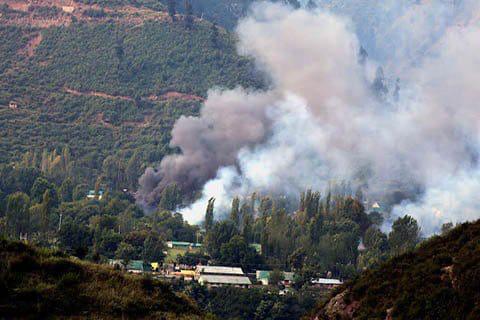 The standoff between Pakistan and India started after the terrorist attack in Pulwama area in Indian Held Kashmir (IHK) few days ago which India blamed on Pakistan. Despite Pakistan’s offer to probe the incident and asking India to provide solid proofs, India adopted an aggressive posture and threatened to go for an all-out war against Pakistan.

On Tuesday, India sent its war planes to Pakistan and claimed that they have bombed terror camps and eliminated 300 terrorists. However, no proof has been provided over Indian claim to any one and Pakistan says not even a single casualty happened during the Indian attack. However, Pakistan in a befitting response sent its war planes to IHK the next day and shot down two Indian planes and a military helicopter. Pakistan also arrested an Indian pilot, Abhinandan and showed the wreckage of his destroyed plane to the world as evidence.

Pakistan showing a large heart announced to release the captured Indian pilot the very next day as a gesture of peace. Pakistan handed over the pilot to India on Friday, but India continued its aggression across the LoC and targeted the civilian population. The world media has already reported that statements of Indian Prime Minister Narendra Modi will escalate the tension.